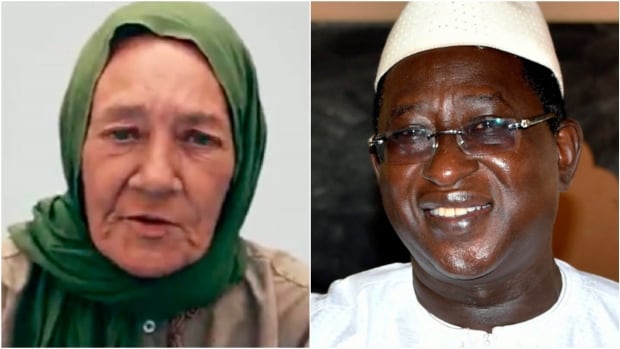 The Malian government confirmed late Thursday that a prominent politician and three European hostages were en route to the capital after being freed by Islamic extremists linked to al-Qaeda.

While relatives of three-time presidential candidate Soumaila Cisse and French aid worker Sophie Petronin had been notified of their release on Tuesday, news of the release of two Italian hostages came only in a Malian government statement once they were aboard the flight.

Rev. Pierluigi Maccalli is a Roman Catholic missionary priest from the African Missionary Society (SMA) who was kidnapped in September 2018 from his Bomoanga parish in Niamey, Niger, according to the Avvenire newspaper of the Italian bishops conference.

There has been no information about Nicola Ciacco’s kidnapping. The two were believed to be held by same extremists.

The flight took off just before 7 p.m. local time from the northern town of Tessalit and was expected to arrive about two and a half hours later, presidential spokesperson Adam Thiam said.

The hostages’ release followed the freeing by Malian authorities of nearly 200 jihadist prisoners over the weekend, which had fuelled speculation that a prisoner exchange was imminent.

There was no immediate information on whether a ransom was paid. Extremist groups in Africa’s Sahel region have long funded their organizations through kidnappings.

The al-Qaeda-linked group known as JNIM and its associates are also believed to be holding:

In March, extremists ambushed Cisse’s vehicle while he and his entourage were campaigning in northern Mali. He was later re-elected to his parliament seat while in captivity.

The only proof that he was still alive was a handwritten letter delivered in August. Negotiations for his release had appeared to stall after a military coup overthrew democratically elected President Ibrahim Boubacar Keita, who beat Cisse in the 2013 and 2018 elections.

While a transitional civilian government has been chosen, new elections are being organized with a 2022 deadline, providing a possible new political avenue for Cisse.