Substitute Rose Lavelle scored in the 79th minute to help the U.S. defeat Canada 1-0 Thursday on the opening day of the SheBelieves Cup.

It was a gritty performance by a Canadian side missing captain Christine Sinclair and other top players.

While the top-ranked Americans dominated play at Exploria Stadium, they failed to convert until late when Canada didn’t clear a ball in the box and Lavelle hammered a shot through traffic. The Canadians thought there had been an infraction on the play but to no avail.

The Canadian women, tied for eighth with Brazil in the FIFA world rankings, had their hands full with the Americans who spent much of the game in Canada’s end. 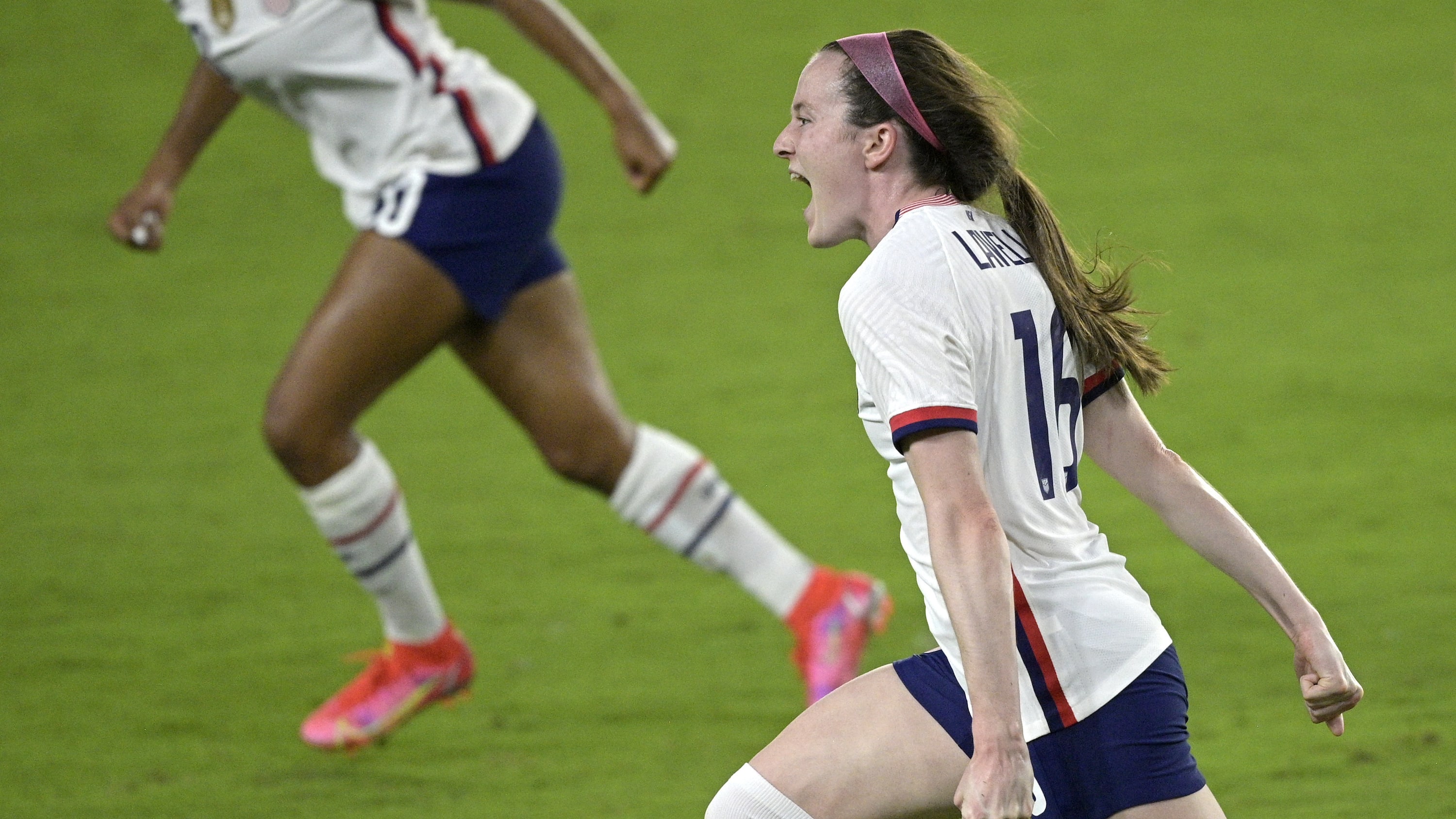 The United States defeats Canada 1-0 with Rose Lavelle’s goal in the 79th minute. 1:04

The Americans kept coming but could not finish. Canada had a few chances of its own with a Shelina Zadorsky header going just wide in the dying seconds

The game marked the debut of 34-year-old Bev Priestman as Canada coach. The English native, who worked for Canada Soccer from 2013 to 2018, took over last November when Kenneth Heiner-Moller took a coach job in his native Denmark.