“If you count the illegal votes, they can try to steal the election from us,” Trump said, suggesting votes were being counted that were cast after election day.

Trump spoke from the White House briefing room, unleashing harsh criticism of pre-election polling that showed him trailing Democrat Joe Biden and claiming the ballot-counting process was unfair and corrupt.

He also vowed to fight the election in court, perhaps right up to the U.S. Supreme Court. 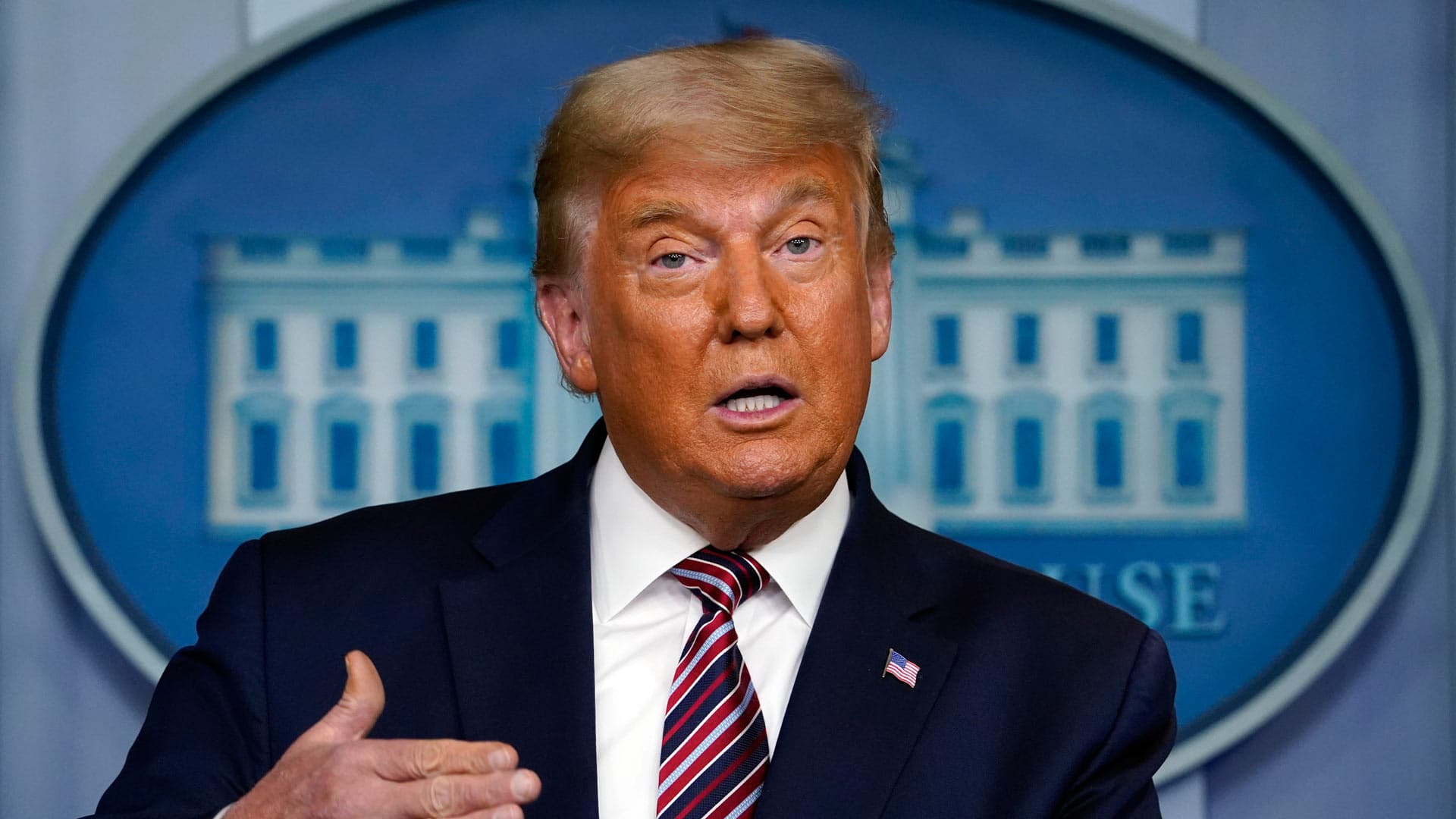 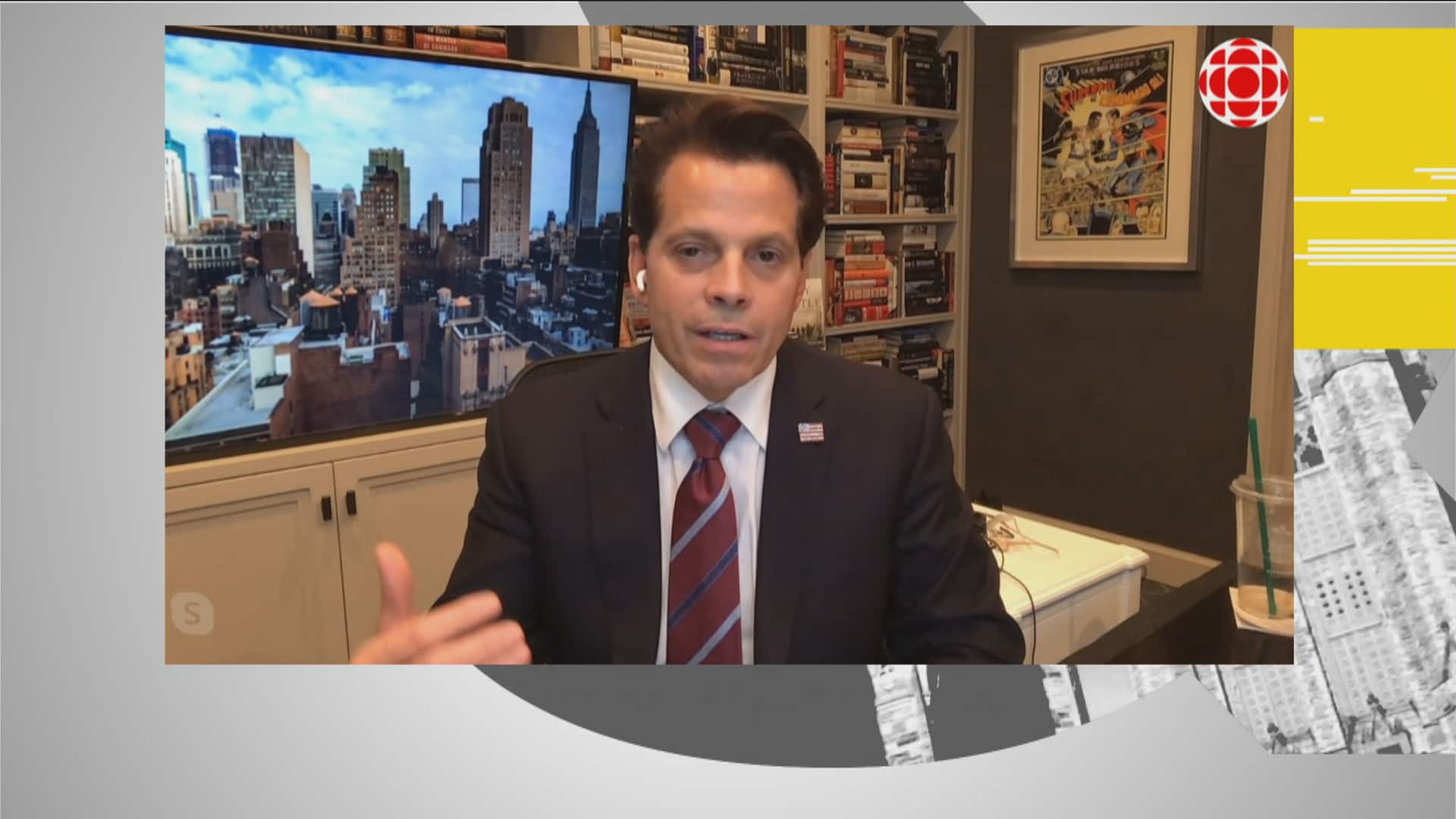 Former White House communications director Anthony Scaramucci explains to Power & Politics’s Vassy Kapelos why Trump’s argument about voter corruption is ‘the biggest bunch of bunk’ he has ever seen from him. 1:20

Michigan First District Court of Appeals Judge Cynthia Stephens said that the lawsuit was filed late Wednesday afternoon, just hours before the last ballots were counted. She also said Benson was the wrong person to sue because she doesn’t control the logistics of local ballot counting even if she is the state’s chief election officer.

A judge in Georgia, where Trump and Biden were tied Thursday night with 98 per cent of votes reported, also dismissed a lawsuit over the vote in that state late Wednesday.

It was unclear if any of the Trump campaign’s legal manoeuvring over ballot counting would succeed in shifting the race in his favour. Late Thursday afternoon, the campaign said it had launched yet another lawsuit, this time against the Philadelphia board of electors, seeking an injunction to bar ballot counting unless Republican observers are present.

Meanwhile, Biden pushed closer to the 270 electoral college votes needed to carry the White House, securing victories in the “blue wall” battlegrounds of Wisconsin and Michigan and narrowing Trump’s path.

Biden’s victories in the Great Lakes states left him with 253 electoral votes while Trump has 214.

Biden also holds narrow leads in Nevada and Arizona while Trump watched his slim advantage fade in must-win states Pennsylvania and Georgia as mail-in and absentee votes were being counted. The Associated Press and Fox News have called Arizona for Biden, but CBC News still considers it too close to call and is waiting to make the determination. 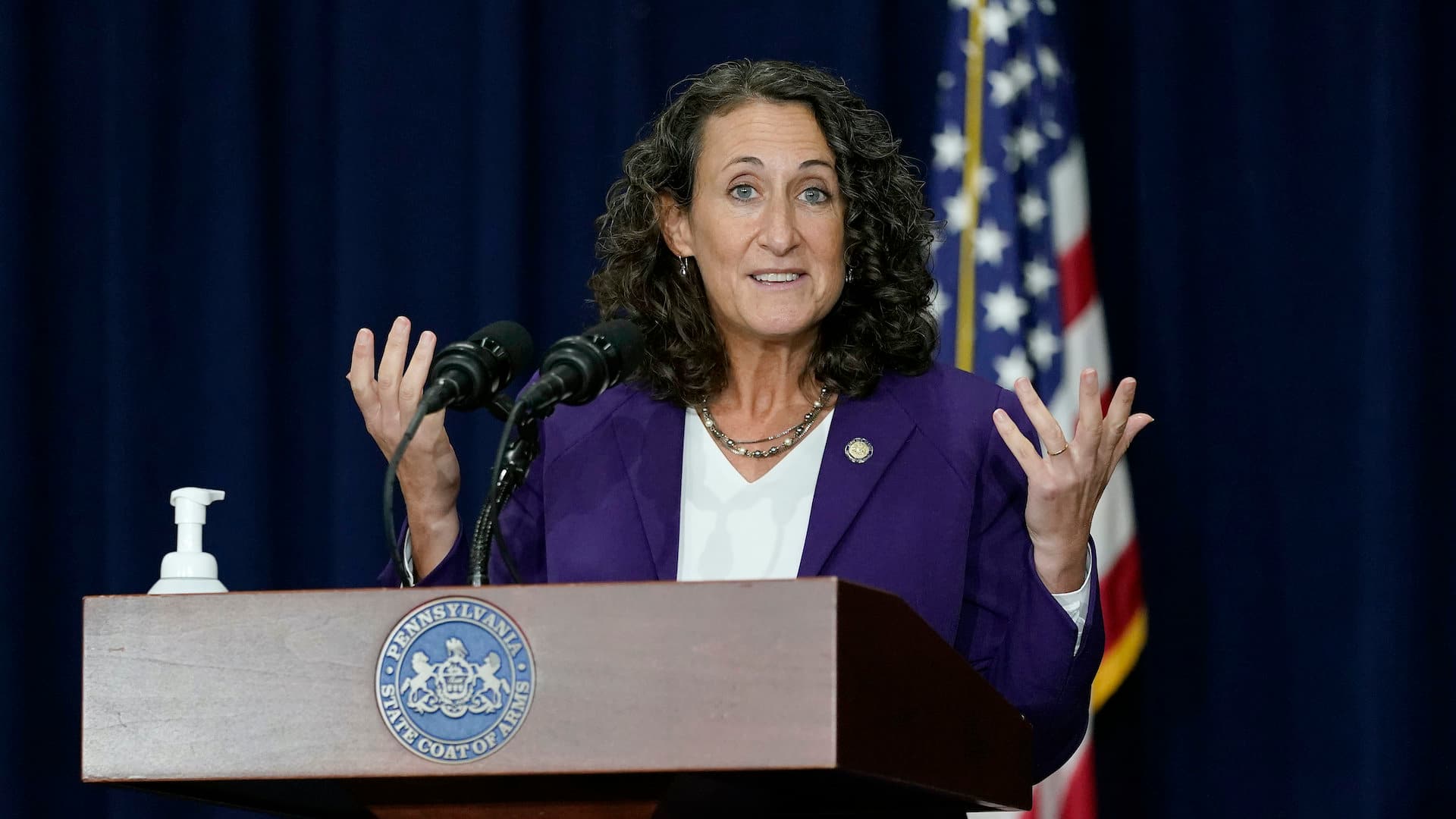 With ballots still to be tabulated, Biden already had received close to 74 million votes, the most in U.S. history, while Trump had more than 69 million, about seven million more than in 2016. 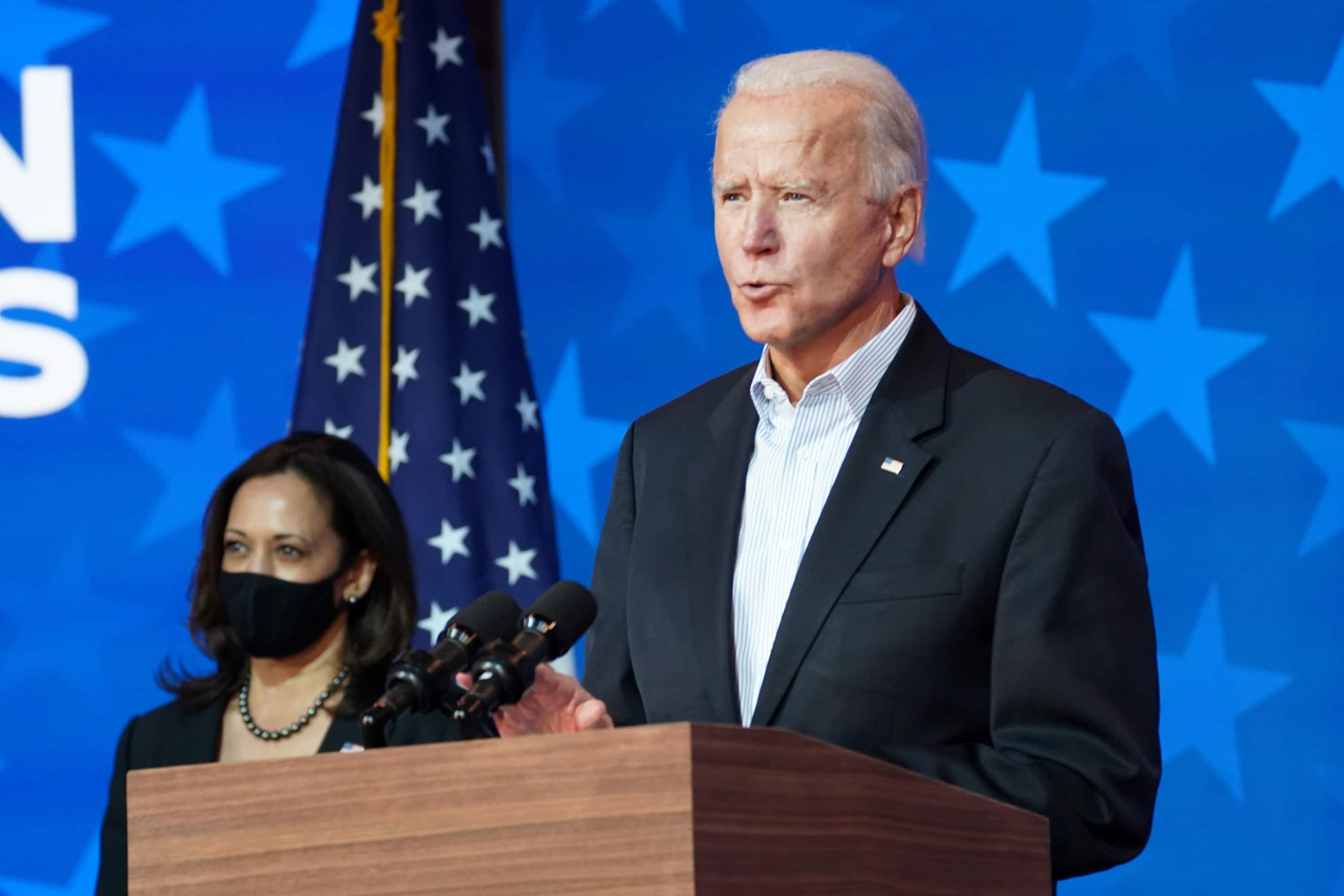 Election staff worried about their safety

Election officials in several states said Thursday they are worried about the safety of their staff amid a stream of threats and gatherings of angry protesters outside their doors.

While the protests have not been violent or very large, local officials were distressed and concerned by the relentless accusations. 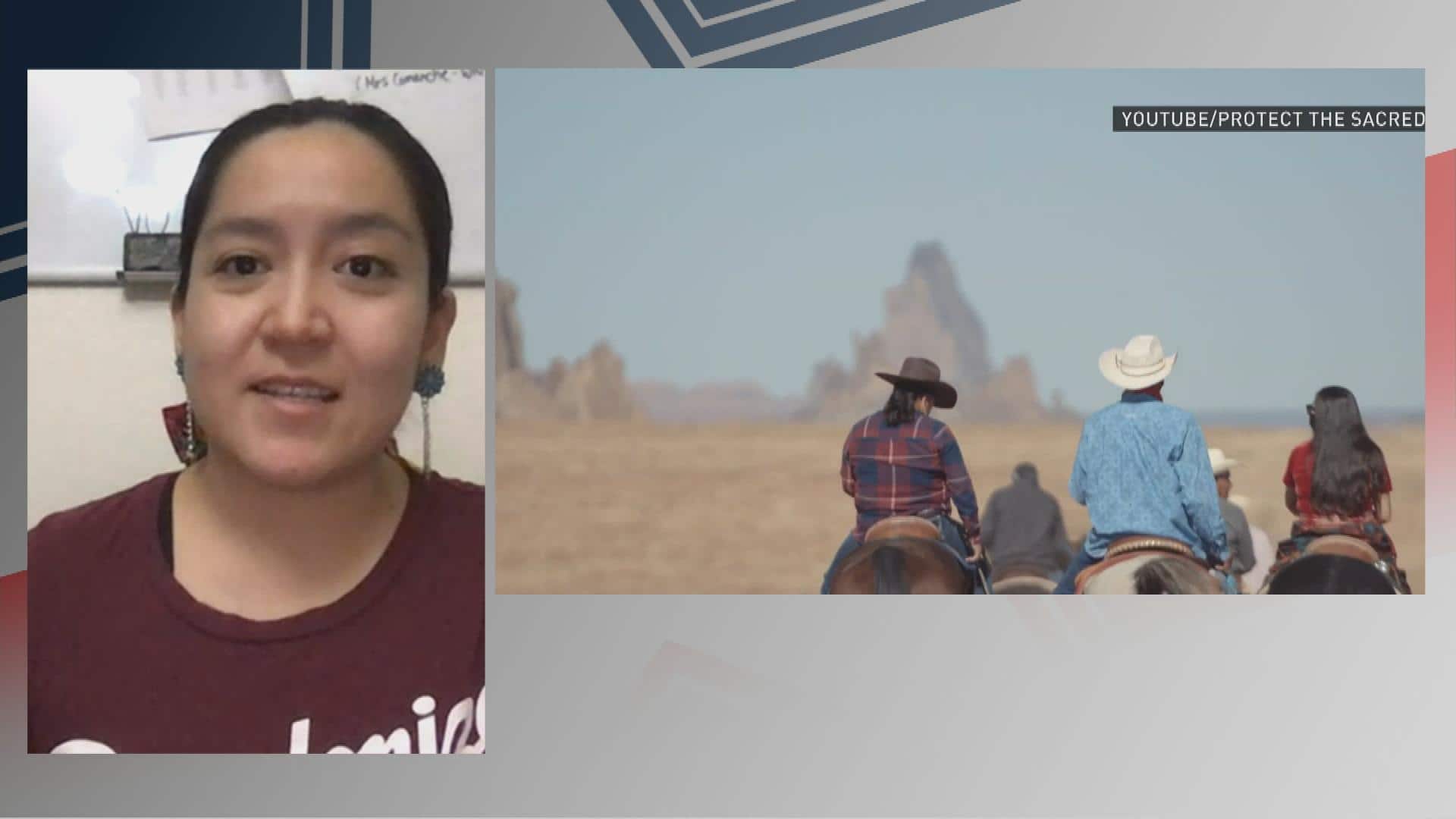 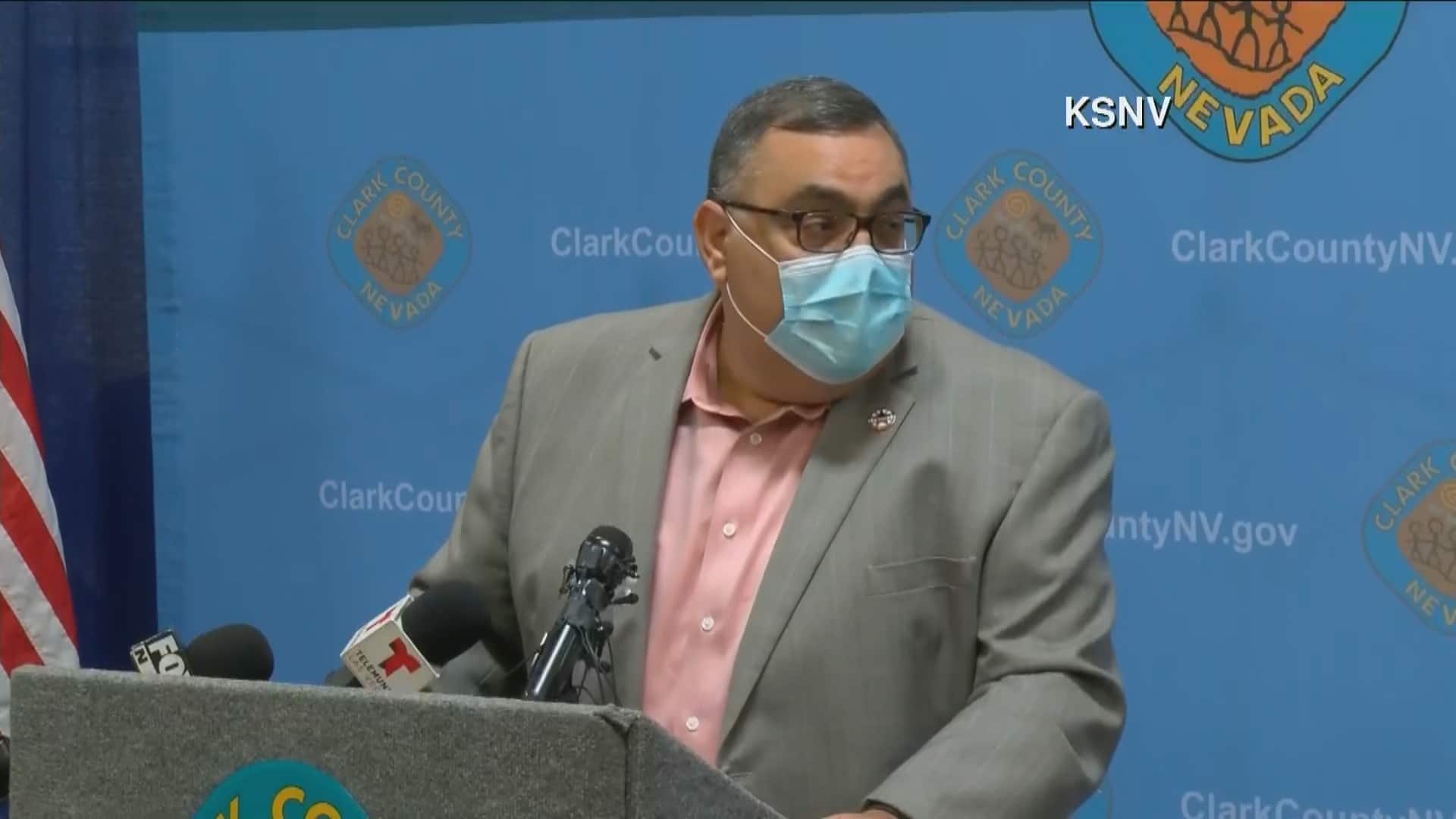 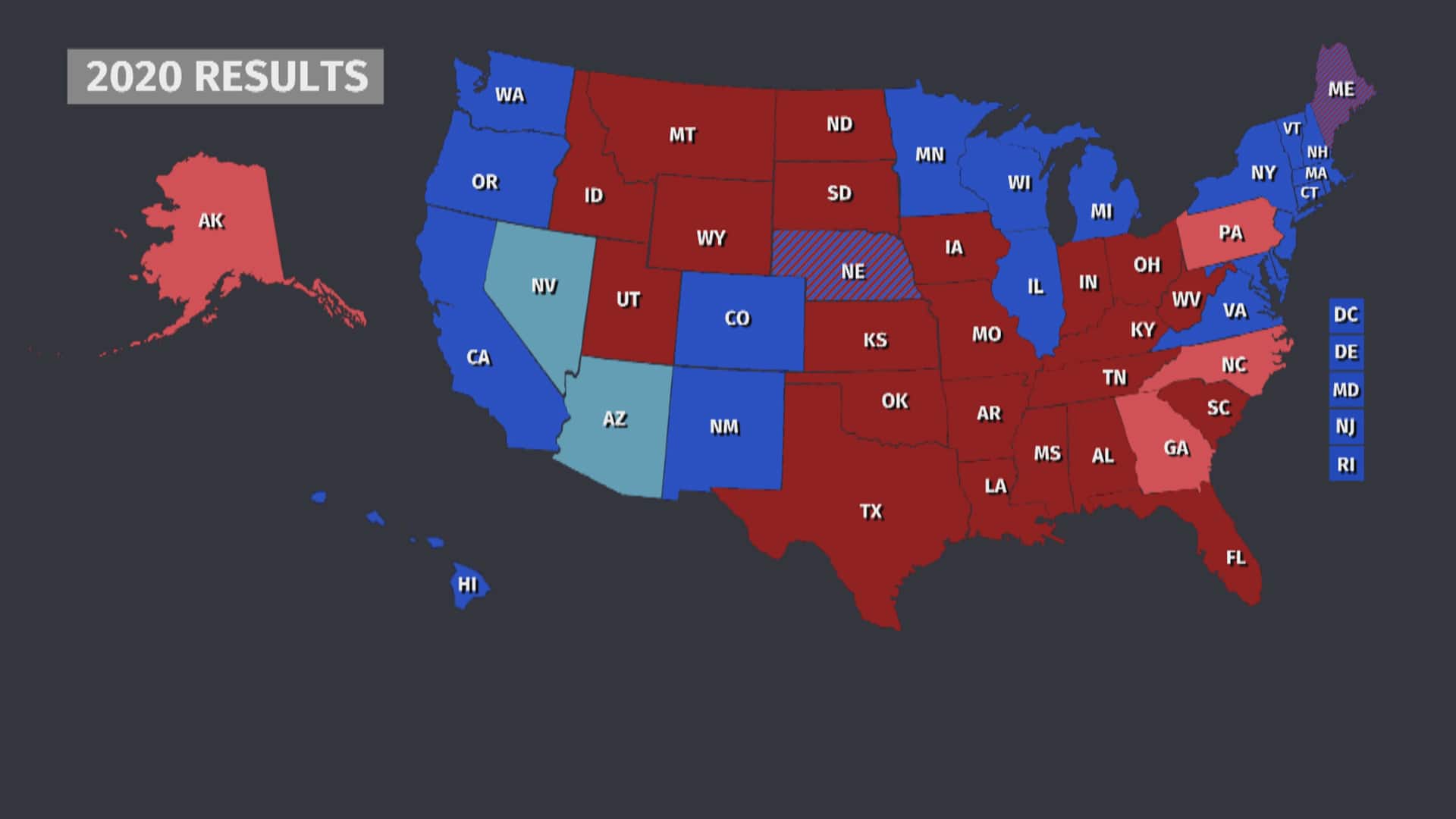