But three Black competitors on the sixth season of CBC’s Battle of the Blades — former NHLer Akim Aliu and figure skaters Asher Hill and Vanessa James — are making efforts to change that.

Aliu first spoke about the racism he experienced in hockey in November, when he said he was targeted by then-Calgary Flames coach Bill Peters while the two were in the minor leagues together. Peters was fired soon after. 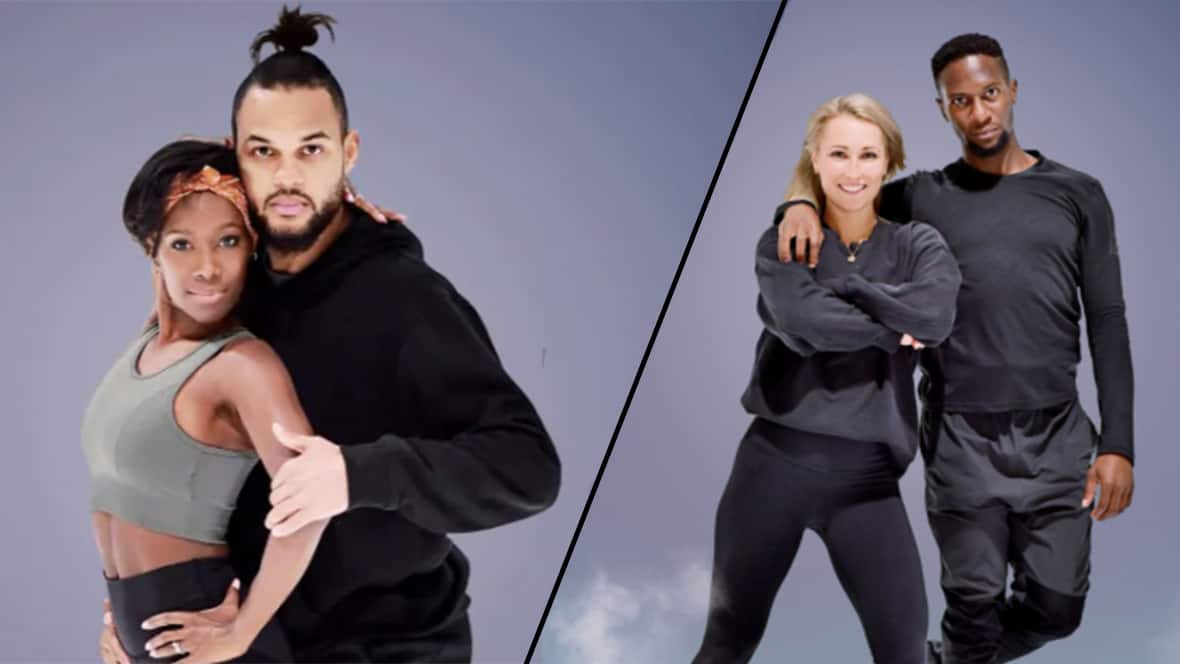