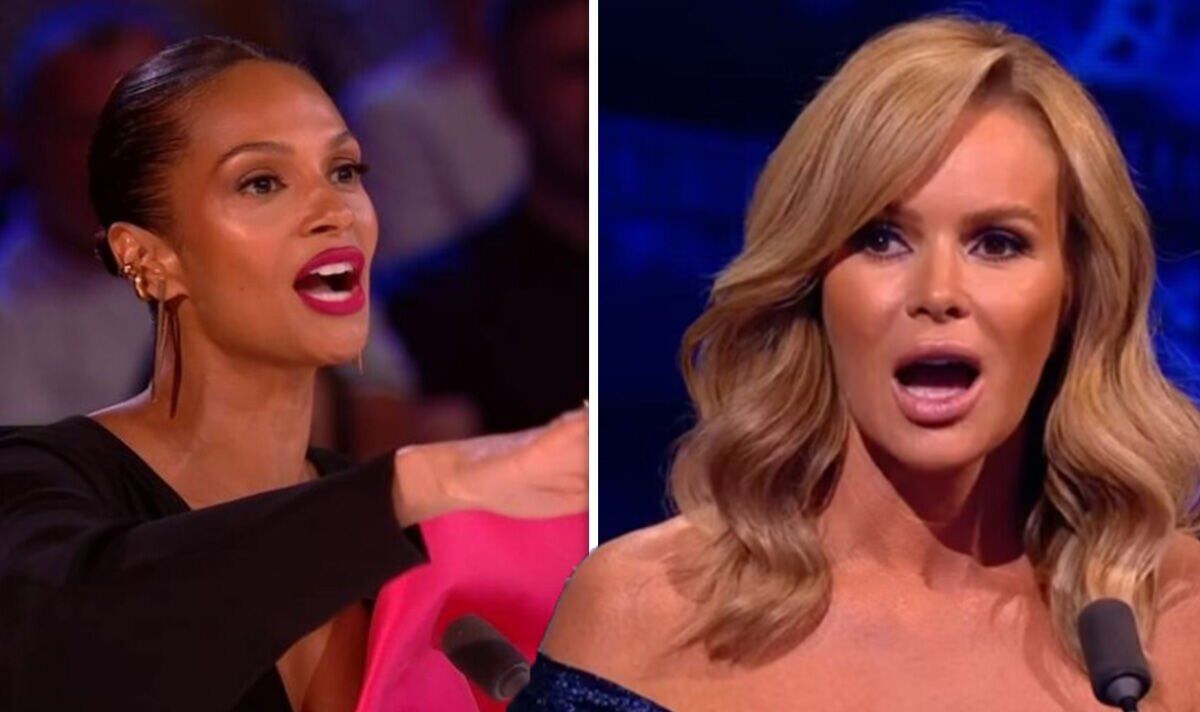 Alan Carr had been heavily tipped to replace David Walliams before Bruno’s name was announced.

The Dancing with the Stars judge has reportedly tripled his salary from the BBC with this new role.

Bruno stepped down from Strictly Come Dancing when commitments to Dancing with the Stars, which is filmed in the US, meant he was unable to fulfil both roles.

BGT is expected to air later this year.