Bianca Andreescu to skip rest of the tennis season

Bianca Andreescu to skip rest of the tennis season 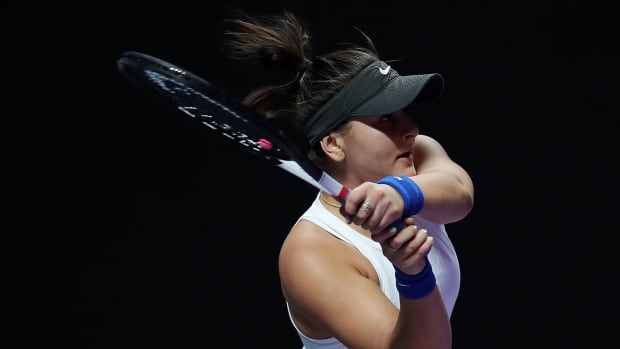 Three days after withdrawing from the French Open, which begins Sunday, Canada’s Bianca Andreescu announced she will skip the rest of the tennis season.

The 2019 U.S. Open champion announced the decision on Twitter Tuesday, promising to devote her attention to the 2021 season, which includes next summer’s Tokyo Olympics.

“I want to use this time to focus on my game so I can come back stronger and better than ever,” she said.

The 20-year old from Mississauga, Ont., ranked No. 7 in the world, hasn’t played a competitive match since suffering a knee injury last October at the WTA Finals in China. She also skipped the U.S. Open this month in New York, calling it a “difficult” decision.

Andreescu said she needed more time to focus on her match fitness when announcing her withdrawal from the U.S. Open, and added that some “unforeseen challenges,” including the COVID-19 pandemic, had kept her from preparing and competing at the highest level.

I was in net for…The Forsberg