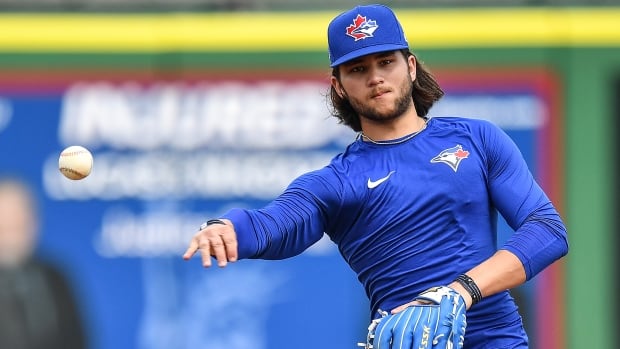 Toronto Blue Jays president Mark Shapiro says the club has not made a decision on where training camp will be held or where home games will be played this season.

Shapiro says the team is looking at Toronto and Dunedin, Fla., as options.

He adds that a decision must be made very soon but that there is no formal deadline in place.

Players are scheduled to report to camp on Wednesday, with the 60-game season slated to open July 23 or 24.

Most teams are expected to train and play in their home stadiums with no fans, but the Blue Jays face an additional hurdle because of border and quarantine rules during the COVID-19 pandemic.

The Public Health Agency of Canada is reviewing a restart plan from Major League Baseball.