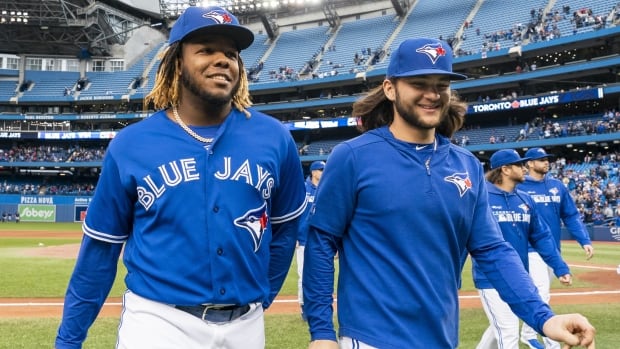 As the lone MLB team north of the Canada-U.S. border, they’ll have some added rules to follow — like self-isolating in the hotel when not at the field and being separated from family — to keep themselves and the general public safe amid the pandemic.

Later Thursday, the Public Health Agency of Canada said it would waive the mandatory 14-day quarantine period for MLB on the grounds that the Jays’ plan “offers robust measures to mitigate the risk.”

“Pre- and regular-season games still need to be evaluated,” the agency said in a statement, adding it must approve of any changes to the plan.