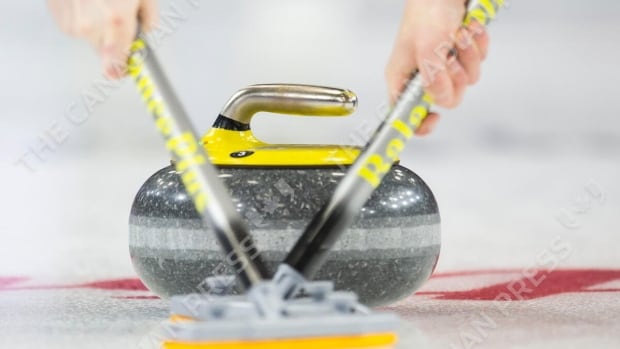 Three major curling bonspiels will not be held in their scheduled host cities this winter, CBC Sports has learned.

Instead, the Brier, Scotties and men’s world championships will likely be played in a bubble in Calgary in 2021, along with three other important curling events.

Planning for holding the events in Calgary is ongoing, and organizers are in contact with the Alberta government as they work through the evolving health restrictions related to the COVID-19 pandemic.

If officials from Curling Canada – the country’s governing body for the sport – and all levels of government are able to reach a deal, these curling events would most likely be hosted out of Canada Olympic Park in Calgary. That venue would then play host to the Scotties, Brier, men’s world curling championship, mixed doubles nationals as well as two Grand Slam of Curling events.

Curling Canada offered no comment when reached by CBC Sports.

The Scotties, which was set to take place at the Fort Williams Gardens in Thunder Bay, Ont., from Feb. 20-28, will not be taking place in the northern Ontario city. More than 1,600 tickets packages had been sold for the event prior to the pandemic forcing restrictions on attendance.

CBC Sports has learned organizers were told in August the event would not be held there, but haven’t been able to share details. Thunder Bay might serve as host in 2022 if restrictions around the pandemic have lessened.

The Brier was planned for Prospera Place in Kelowna, B.C., from Mar. 6-14, followed by the men’s world curling championship, planned for TD Place in Ottawa between April 3-11, will also not take place in those original locations.

CBC Sports has learned many of the Canada’s top curlers were surveyed in September about the prospect of a bubble scenario without fans and that the responses were overwhelmingly in favour of such a scenario.

In an email to CBC Sports, the Public Health Agency of Canada said it is open to reviewing proposals from Curling Canada, “that includes a comprehensive public health plan agreed to by the Government of Canada and obtaining written support from provincial or territorial public health officials.”

“The Government of Canada’s priority is to protect the health and safety of Canadians. The resumption of sports events in Canada must be undertaken in adherence to Canada’s plan to mitigate the importation and spread of COVID-19. Like other countries, Canada is working on plans for a measured resumption of sports, including, both professional and amateur sporting events,” officials from the Public Health Agency said in the statement.

Curling Canada has been contacting professional leagues and other sporting organizations to learn best practices when it comes to a hub city. Both the National Hockey League and National Basketball Association successfully completed their seasons using the bubble model.