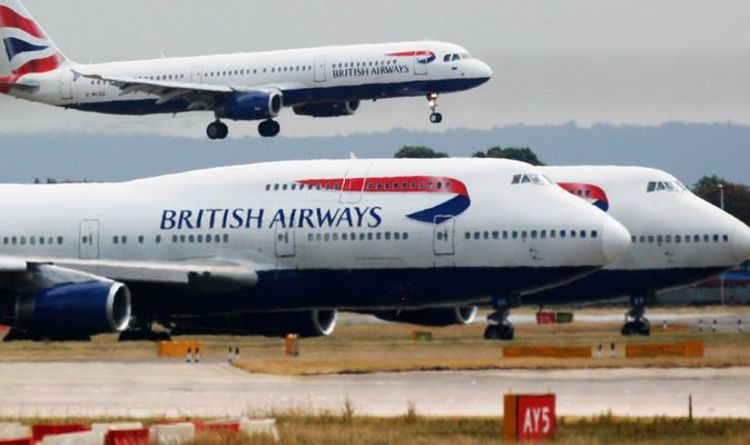 Chief Executive of the International Airlines Group (IAG) who own British Airways and Are Lingus, Willie Walsh told the Transport Select Committee this morning that they will have to “review the situation”. He said: “The announcements yesterday of a 14-day period for coming into the UK, it’s definitely going to make it worse.”

He added: “We had been planning to resume on a pretty significant basis of flying in July.

“I think we would have to review that based on what the Prime Minister said yesterday.”

He also said: “I don’t think anybody believed that the UK government would actually implement it if they were serious about getting the economy moving again.

“So we will have to review the situation”.