Canada earned double gold in snowboard big air as Laurie Blouin and Mark McMorris won their respective events at the snowboard and freeski world championships on Tuesday in Aspen, Colo.

Max Parrot of Bromont, Que., gave Canada a third spot on the snowboarding podium with a second-place finish in the men’s event.

Blouin, from Stoneham, Que., earned her second career gold medal at a world championships. She also won at the worlds in slopestyle in 2017. 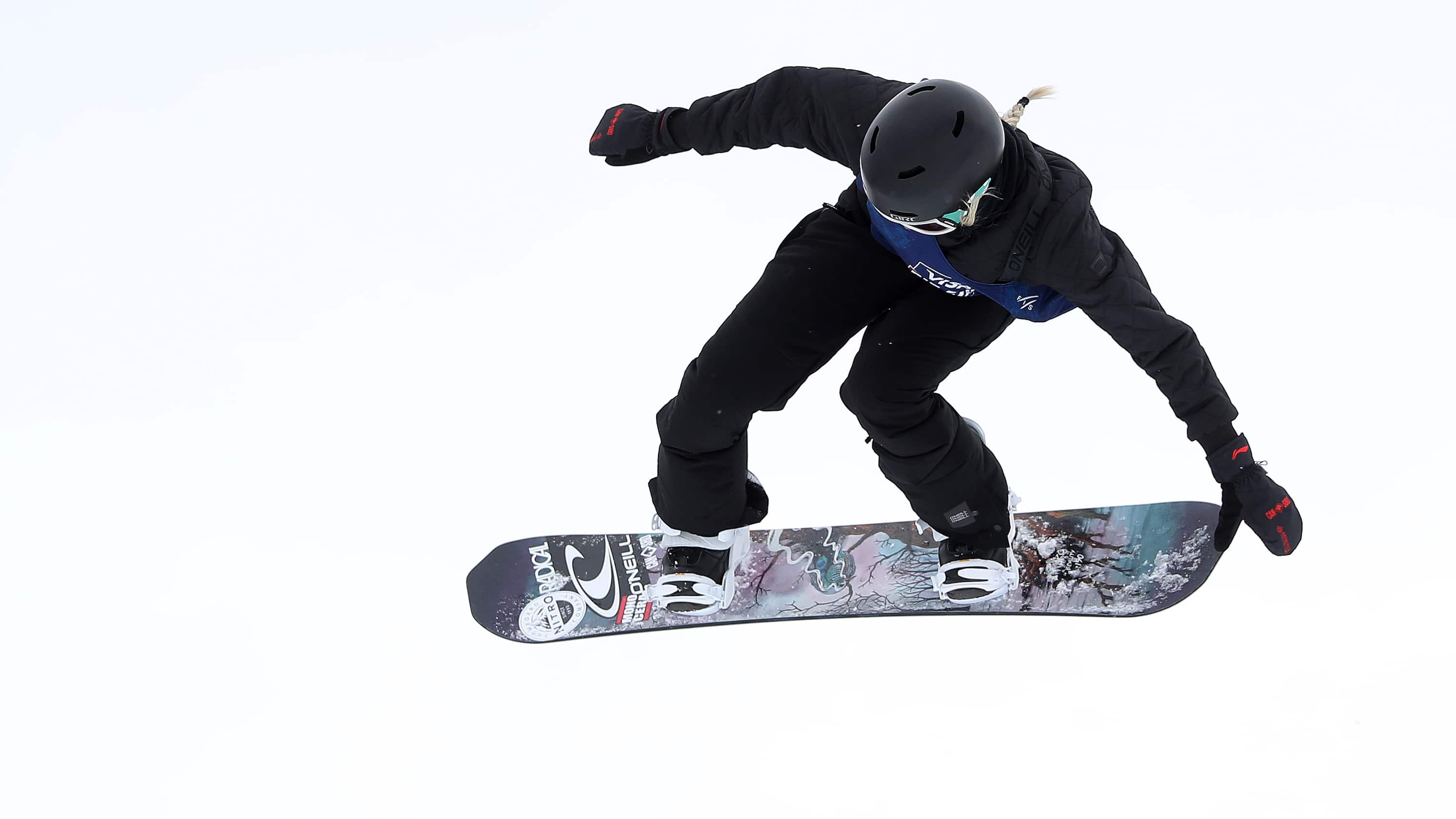 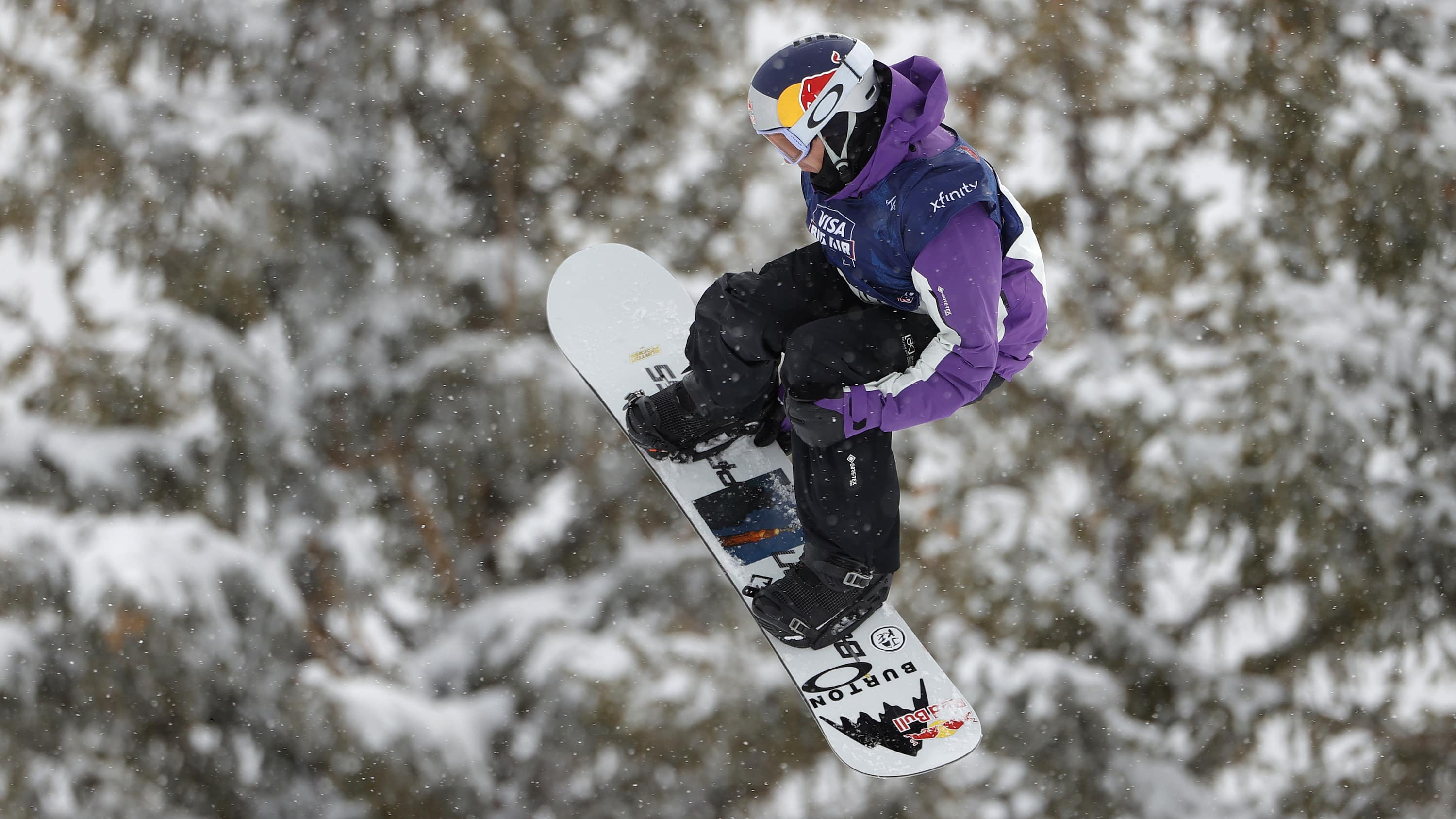 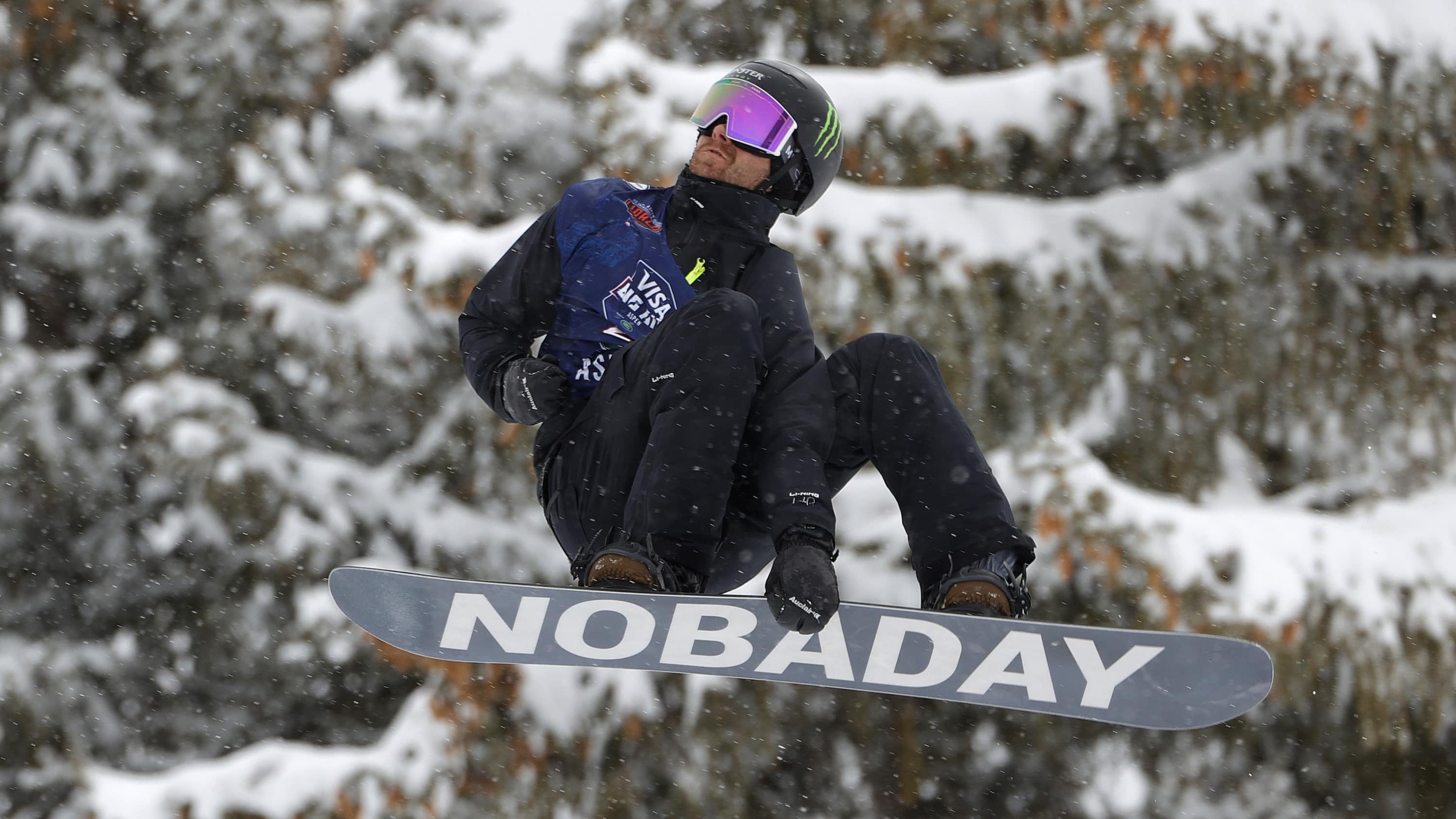 The Lorraine, Que., native native finished 2-¼ points short of a gold medal, finishing behind Sweden’s Oliwer Magnusson, who scored 185.25 point as the final competitor to take the third and final jump.

“I was able to land the tricks I came here to do and had so much fun today,” said Therriault.

“I came into the event with a game-plan and was aiming to at least get a top ten with a good score, but I never thought I would get on the podium.”

Following up in third place was Switzerland’s Kim Gubser, who finished with a score of 180.75.

Canadian Evan Mceachran finished in fifth with a score of 178.75. 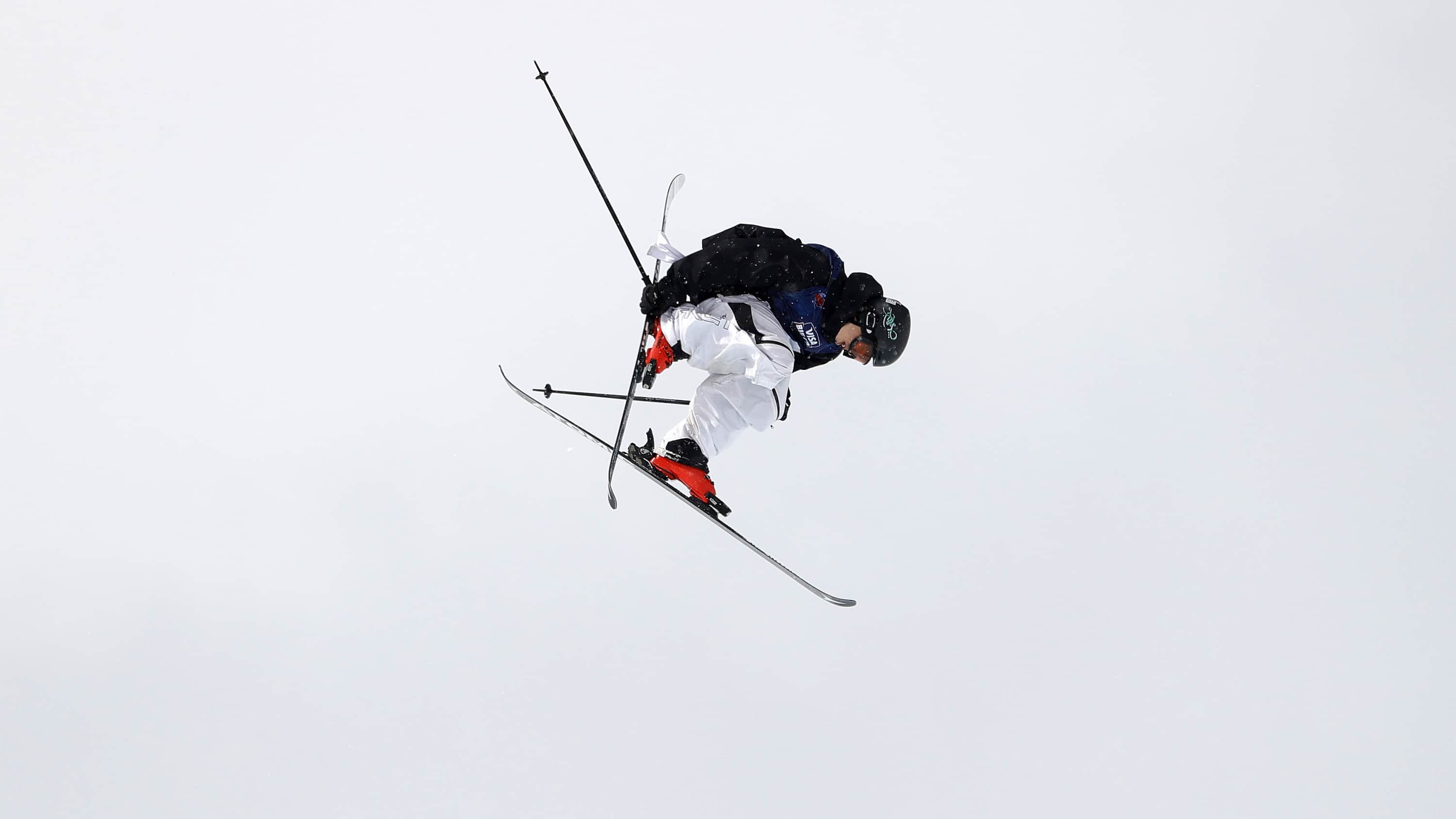 On the women’s side, Canada’s Megan Oldham finished in fourth place with a score of 158.75. 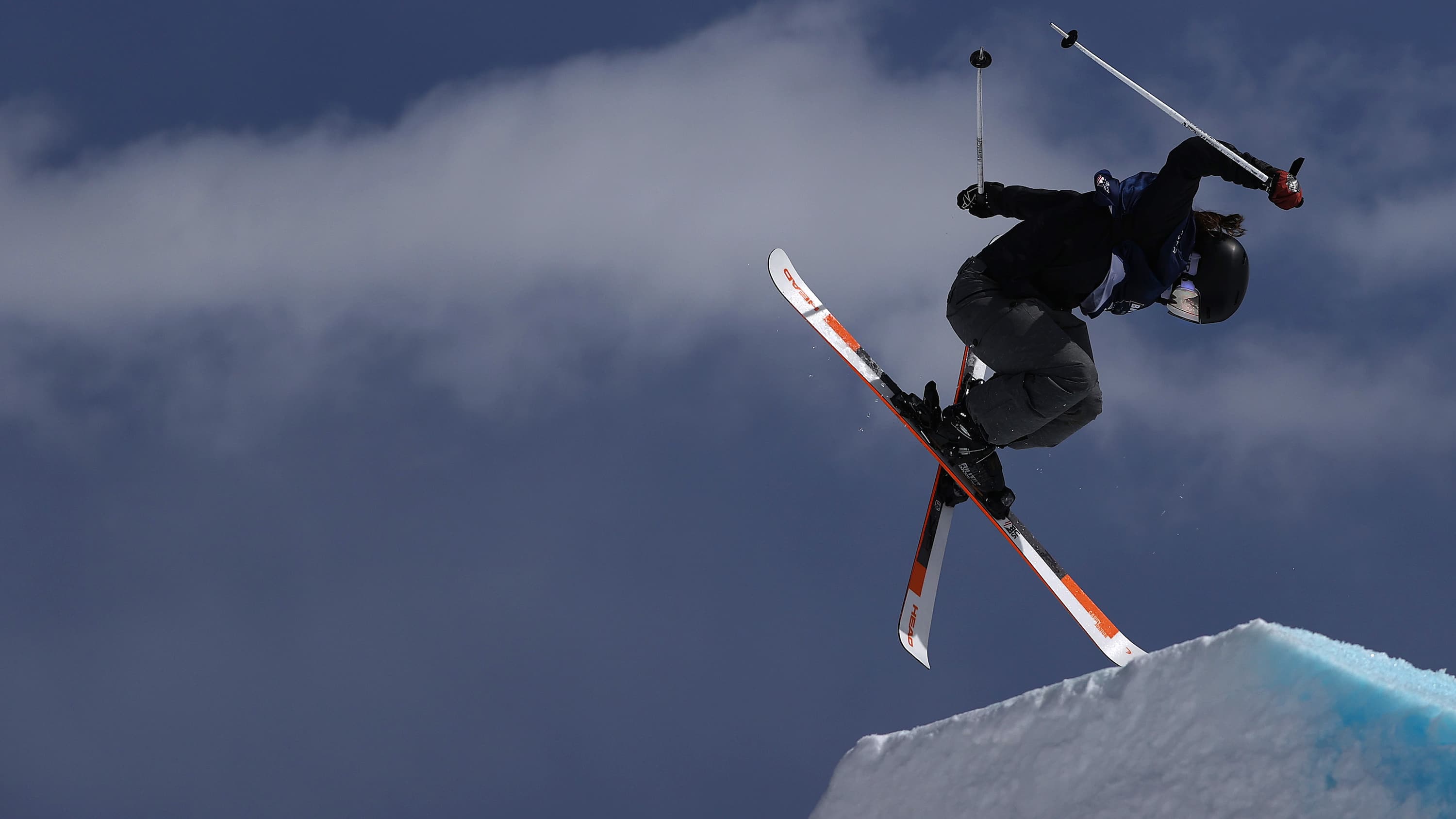 With a chance to win a silver medal with her final jump, Megan Oldham of Parry Sound, Ont., crashed and had to settle for fourth place in the FIS freestyle ski world championships women’s big air event in Aspen, Colo. 2:44 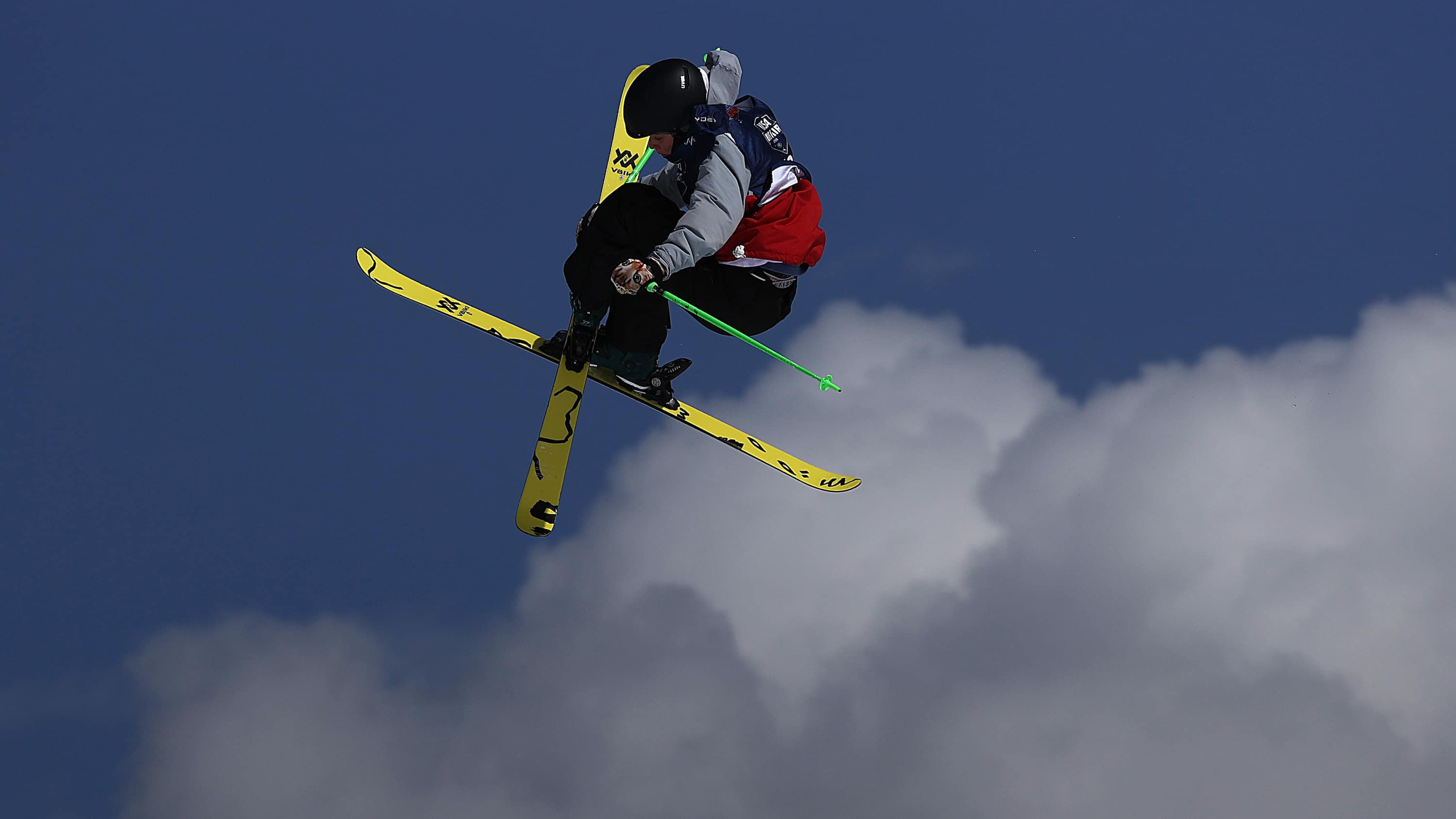 Russia’s Anastasia Tatalina won the FIS freestyle ski world championships women’s big air event in Aspen, Colo. without having to complete her third jump, which she did just for fun. 3:04