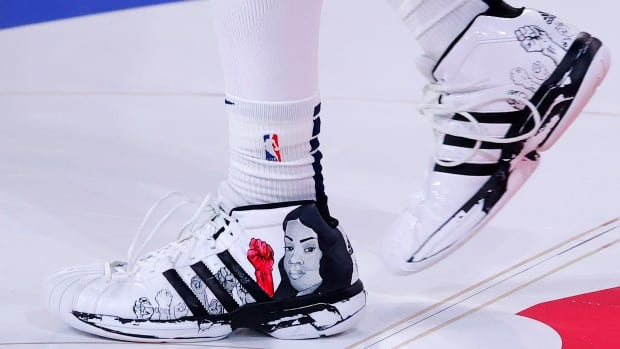 WATCH | Jamal Murray too much for Jazz: