Canadian citizen sentenced to death in China on drug charge

Canadian citizen sentenced to death in China on drug charge 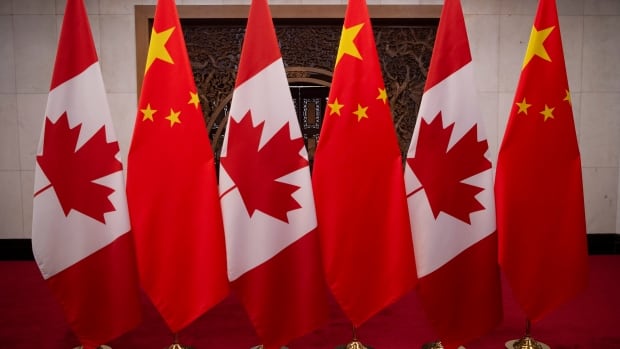 China has sentenced a Canadian citizen to death on charges of manufacturing the drug ketamine amid heightened tension between the two countries.

The Guangzhou Municipal Intermediate Court announced Xu Weihong’s penalty on Thursday and said an alleged accomplice, Wen Guanxiong, had been given a life sentence.

The brief court statement gave no details but local media in the southern Chinese city at the heart of the country’s manufacturing industry said Xu and Wen had gathered ingredients and tools and began making ketamine in October 2016, then stored the final product in Xu’s home in Guangzhou’s Haizhu district.

Police later confiscated more than 120 kilograms of the drug from Xu’s home and another address, the reports said.

Relations between China and Canada have been soured over the arrest of Meng Wanzhou, the daughter of the founder of Chinese tech giant Huawei, at Vancouver’s airport in late 2018. The U.S. wants her extradited to face fraud charges. Her arrest infuriated Beijing, which sees her case as a political move designed to prevent China’s rise.