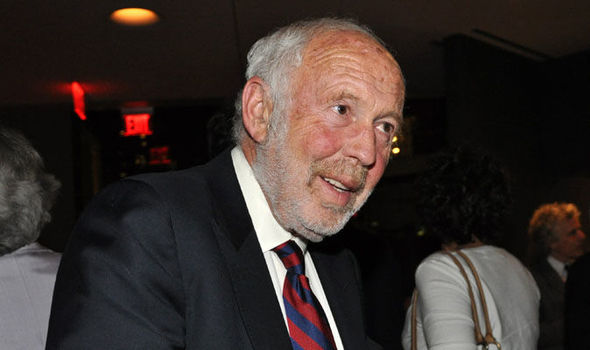 JUST 25 city money-men trousered $ 15.4 BILLION in pay in one year – just short of the entire economy of Bosnia and Herzogovina, and MORE than nations like Nicaragua and Jamaica. The staggering pay-packets were topped by James Simons of Renaissance Technologies who earned $ 1.7bn in 2016, up from $ 1.6bn the previous year.