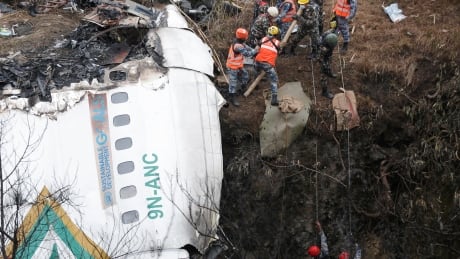 In 2010, Anju Khatiwada joined Nepal’s Yeti Airlines, following in the footsteps of her husband, a pilot who had died in a crash four years earlier when a small passenger plane he was flying for the domestic carrier went down minutes before landing.