Corey Conners of Listowel, Ont., shot the lowest round by a Canadian at the Masters, a seven-under 65 in Round 2 on Saturday at Augusta National.

The lowest previous round was 68, according to Augusta National officials, shared by Mike Weir, Stephen Ames, Dave Barr, Al Balding and Stan Leonard.

Conners’ round moved the 28-year-old into a tie for 17th place at 5-under, four shots back of the leading pack of five that included Jon Rahm and Dustin Johnson.

Weir, the 2003 Masters champion, entered Saturday at 1-over through nine holes after play was suspended Friday at 5:30 p.m. ET due to darkness in Georgia. 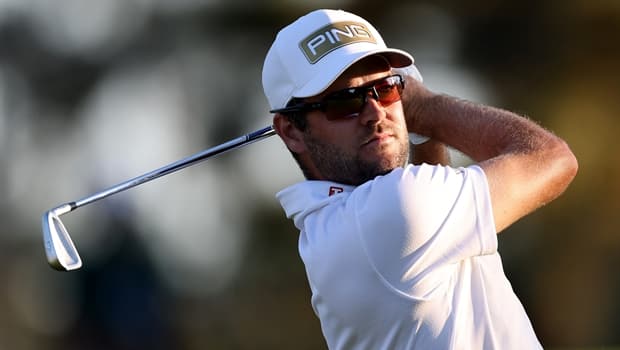 The Abbotsford, B.C. duo of Adam Hadwin and Nick Taylor was plus-2 and even, respectively.

Singh sick, pulls out of tourney

Fiji’s Vijay Singh has withdrawn from the Masters due to illness, organizers said on Saturday.

The three-time major winner, who shot a first-round 75, was eight-over par 10 holes through his second round before pulling out.

“Due to illness, Vijay Singh has officially withdrawn from Masters Tournament competition after completion of 10 holes in his second round,” organizers said in a statement on Twitter.

World No. 1 Dustin Johnson is among four players to have grabbed a share of the lead at nine under par before play was suspended due to darkness on Friday. 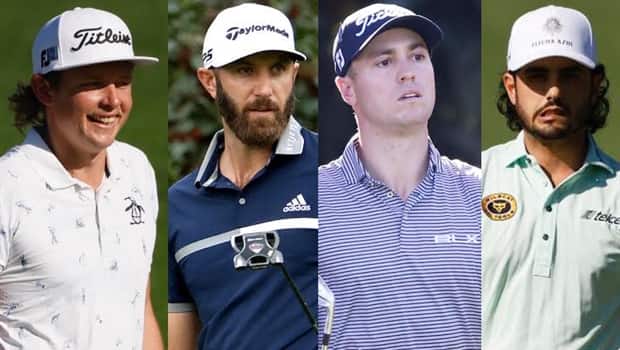 World No. 1 Dustin Johnson, Abraham Ancer, Cameron Smith and Justin Thomas were tied for first place at 9-under when the second round was suspended due to darkness. 1:13