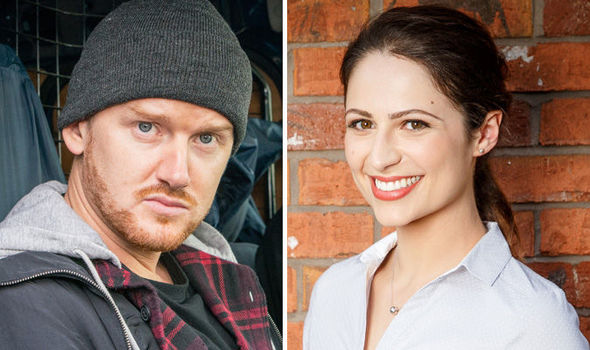 CORONATION STREET fans have spent the past few weeks worrying over the fate of Gary Windass, after he became involved in the brutal Pat Phelan storyline once again – but although he survived the murderer’s onslaught, actor Mikey North is still set to bow out of the soap.