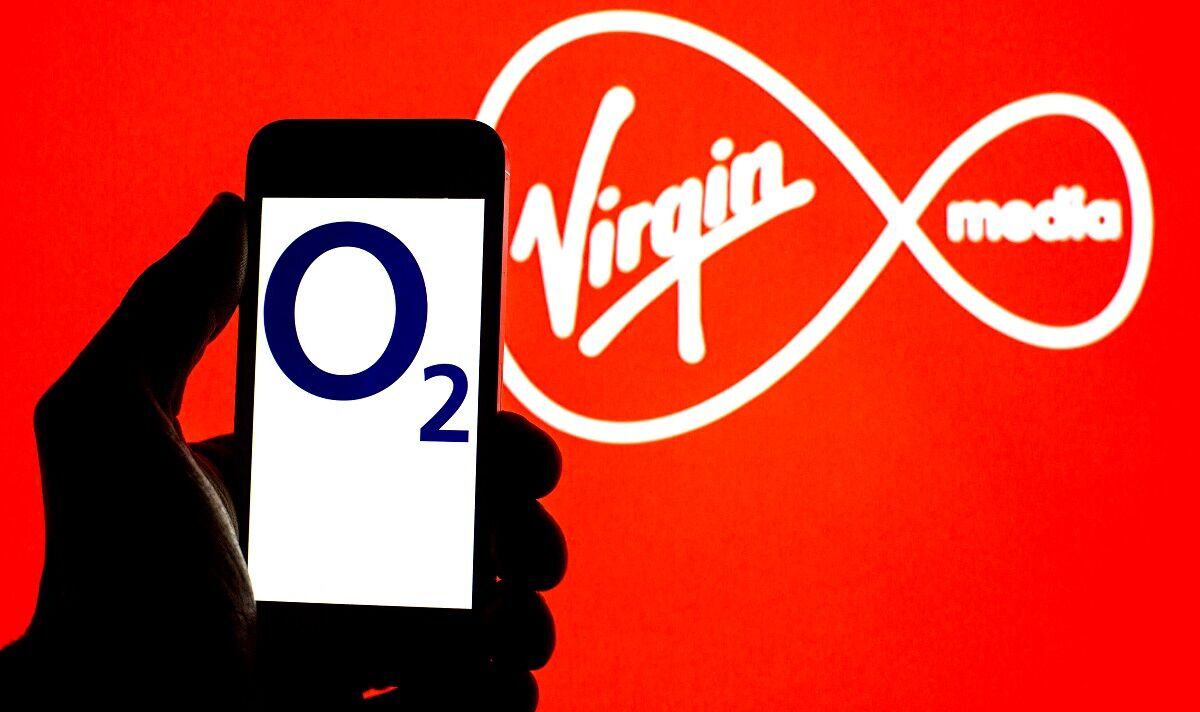 Virgin Media O2 says that 10 stores across the United Kingdom will offer direct access to the National Databank for those eligible, and they will be able to receive 20GB of free O2 mobile data a month for up to six months. The scheme is aimed at people aged 18 and over who come from low-income households and struggle to get access to a reliable internet connection for vital services, including job searches, interviews, training and education.

It said the areas chosen included communities where people are most likely to be digitally excluded or places where people have not been able to access the databank before.

Those eligible can get support by going to one of the participating stores and asking an O2 employee, who has been trained to use the National Databank’s platform, for a 20GB data voucher.

Helen Milner, group chief executive of the Good Things Foundation, which co-founded the National Databank with Virgin Media O2, said: “Having sufficient data in our increasingly digital society is not (just) a nice thing to have, it’s an absolute essential.

“If you’re not online you can’t save money on products and services, help your children to participate in home-learning, and apply for jobs.

“This extra support will mean more practical help is available for those on low incomes to get online and access the endless benefits of digital connectivity.”

The move comes as research by the Money and Pensions Service (MaPS) published today suggests that a quarter of UK adults have less than £100 set aside in savings.

This lack of a financial safety net means some may have to use credit to cope with the rising cost of living or unexpected bills.

The survey of 3,000 adults, carried out by MaPS, shows that one in six (17 percent) have nothing put away and another one in ten (nine percent) have £100 or less.

As cost-of-living pressures start to hit home, MaPS says it’s more important than ever to talk about money before problems set in.

However, the survey also reveals that 81 percent of people still avoid discussing their finances.

Asked why, the most common responses were ‘not wanting to be judged’ (21 percent), ‘fear of burdening others’ (19 percent) and ‘shame or embarrassment’ (17 percent).