David Bowie’s handwritten lyrics set to sell for £70,000 at auction

David Bowie’s handwritten lyrics set to sell for £70,000 at auction 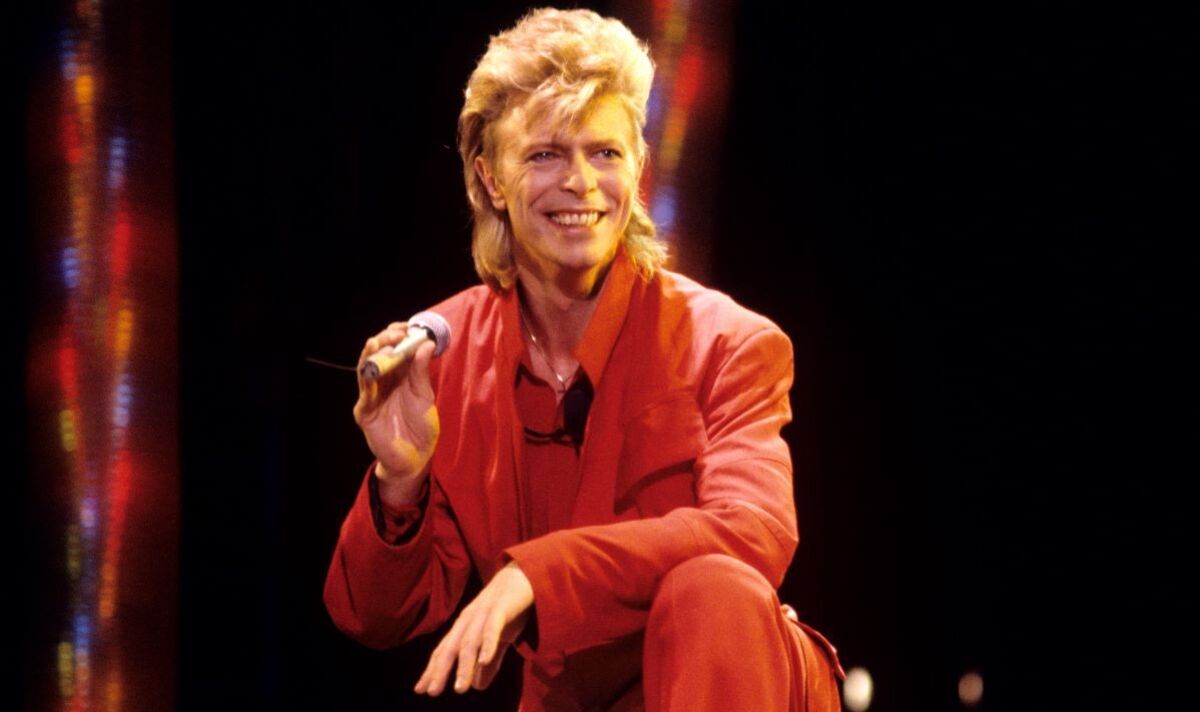 The lined A4 paper has spelling mistakes, including the chorus where he wrote “balls” instead of “bawls”.

Released in 1973 it reached number two in the UK.

Bowie, who died from liver cancer in January 2016, gave the lyric sheet to Neal Peters, the President of the official David Bowie Fan Club in New York.

It is expected to spark a bidding battle at Omega Auctions of Newton Le-Willows, Merseyside on February 7.

Auction manager Dan Hampson said: “The vendor decided to sell after seeing the amazing price achieved when we sold the Starman lyrics last year for £203,500.

“This will be of huge interest to Bowie fans and we are excited to see what it might go for.”