Even before the emergence of COVID-19, Kate O’Brien was accustomed to her personal game plan going off track.

Sure, she has no idea when she’ll be able to race on the international stage again. And sure, she really has no clue if the Tokyo Paralympics will go ahead next year or be cancelled outright.

But O’Brien, 32, realizes there are no guarantees in life regardless of whether we’re living in a global pandemic.

She is a bobsledder who turned to track cycling after narrowly missing out on qualifying for the 2014 Winter Games. She is a 2016 Summer Olympian. She is a survivor of a horrific bike crash that put her in a coma and left her mom, an emergency room nurse, waiting to hear if her daughter would live or die.

She also has epilepsy, yet another challenge that won’t stop her from chasing her dreams.

“There’s only so much you can control,” the para-world cycling champion says from her training base in Vancouver. “Sometimes, you just need to take a step back and breathe.”

O’Brien couldn’t breathe on her own after she crashed in a track cycling demonstration at Calgary’s Glenmore Velodrome in July 2017. When her rear tire blew, she hit the back of the pacing motorbike in front of her, catapulting her up the track.

Paramedics rushed the unresponsive O’Brien to hospital where she underwent emergency surgery to relieve the pressure on her brain. She also suffered a laundry list of other injuries including a punctured lung, cracked ribs and broken clavicle.

“I flew out to Calgary with the idea I was there to help her mom with organ donation and that kind of thing,” says Meghan Grant, O’Brien’s fiance and former member of the Canadian track cycling team.

“I thought I was going there to say good-bye.” 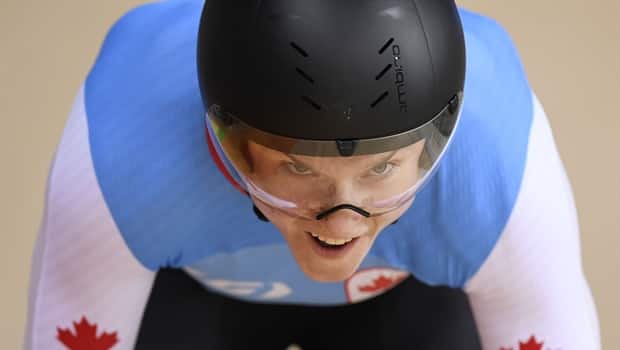 Over the next two months, medical professionals warned O’Brien that she would never again walk, never ride a bike or never speak properly. The end of her elite sports career seemed certain.

O’Brien listened to those dire predictions, but she refused to believe them.

“I didn’t like those discussions,” she says. “But it also didn’t occur to me that I wouldn’t do those things. It wasn’t so much that I thought I’d still be a competitor in cycling, but I wanted to ride a bike. So why wouldn’t I?”

Upon release from hospital, O’Brien worked tirelessly with her home physiotherapists. They set her bike up on rollers, pushed it toward a wall and formed a human semi-circle in case she toppled.

She stayed upright, and cycling became one of her primary means of transportation on the road to recovery.

“Following her journey from even before her accident, you knew that you were witnessing a very rare athlete,” says Curt Harnett, a three-time Olympic medallist in cycling who served as Canada’s chef de mission at the 2016 Rio Summer Games. “She’s determined, resilient, and she’s a fighter.”

WATCH | O’Brien back in touch with competitive drive after Para-cycling debut: 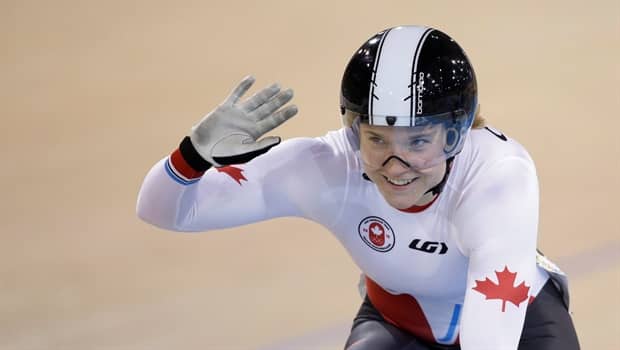 Not that it was easy. She felt like giving up the fight in the fall of 2018 when she started to experience seizures, leading to an epilepsy diagnosis.

‘Change is part of life’

Until one day, she realized she could perhaps cycle and enjoy her life again with help from medication and personal research into how to keep seizures at bay.

“The truth is, stuff isn’t back to normal,” says O’Brien, who recently celebrated a year without a seizure. “But I’ve realized that `normal’ is just a word. My life will never be the same as it was, but that’s not a bad thing. Things don’t need to stay the same all the time.

“I’ve realized that change is part of life, good, bad or ugly, but that’s one of the great things about being human.”

“There is a reason she is admired by all who cross her path,” Harnett says. “She is a rockstar athlete with a humble `did I just do that’ attitude. That’s pretty special.”