U.S. President Donald Trump went through a “very concerning” period Friday and the next 48 hours will be critical in terms of his care as he battles the coronavirus at a military hospital, White House chief of staff Mark Meadows said Saturday.

The comments came after it was revealed that Trump was administered supplemental oxygen Friday morning at the White House before he was transported to the hospital, although staff insisted he had only mild symptoms.

Trump’s doctors, for their part, painted a rosy picture of the president’s health in a press conference at Walter Reed National Military Medical Center in Bethesda, Md. But the briefing by Navy Commander Dr. Sean Conley and other doctors raised more questions than it answered

Conley left murky the issue of whether the president needed supplemental oxygen and declined to discuss exactly when he fell ill. Conley also revealed that Trump began exhibiting “clinical indications” of COVID-19 on Thursday afternoon, earlier than previously known.

Doctors, Nurses and ALL at the GREAT Walter Reed Medical Center, and others from likewise incredible institutions who have joined them, are AMAZING!!!Tremendous progress has been made over the last 6 months in fighting this PLAGUE. With their help, I am feeling well!

According to the person familiar with Trump’s condition, the president was administered oxygen at the White House on Friday before he was transported to the military hospital. The person was not authorized to speak publicly and spoke to The Associated Press on condition of anonymity,

Conley, updating the nation on the president’s condition from Walter Reed on Saturday afternoon, said Trump had been fever-free for 24 hours.

While Conley said the president is not currently on oxygen, he refused to say whether Trump had ever been on oxygen, despite repeated questioning.

“Thursday no oxygen. None at this moment. And yesterday with the team, while we were all here, he was not on oxygen,” he said. Conley said that Trump’s symptoms, including a cough and nasal congestion, “are now resolving and improving.” U.S. President Donald Trump is in ‘exceptionally good spirits’ as he receives treatment for COVID-19 and is recovering well, says his physician, Dr. Sean Conley. 4:23

Trump is 74 years old and clinically obese, putting him at higher risk of serious complications from a virus that has infected more than seven million people and killed more than 200,000 people in the U.S.

The administration has consistently been less than transparent about the president’s health as the virus spread inside the White House.

Aides had declined to share basic health information about Trump, including a full accounting of his symptoms, what tests he’s undertaken and the results. The first word that a close aide to Trump had been infected came from the media, not the White House. 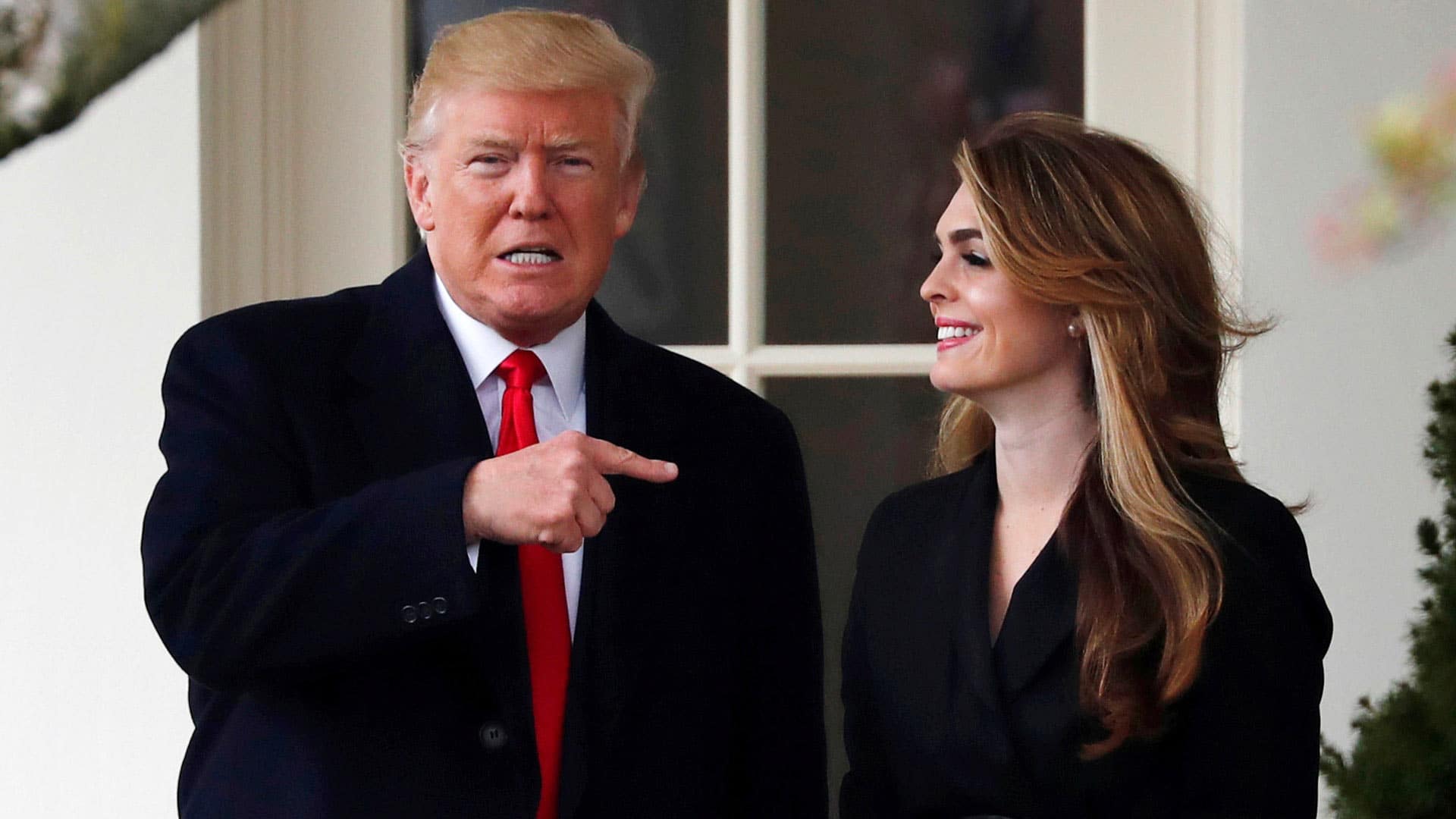 President Donald Trump had a busy schedule and came in contact with many on the campaign trail before he and Melania Trump tested positive for the coronavirus. 7:43

In a memo released shortly before midnight, Conley did report that Trump had been treated at the hospital with remdesivir, an antiviral medication, after taking another experimental drug at the White House. He added that Trump is “doing very well” and is “not requiring any supplemental oxygen.”

Conley declined to say when Trump had last been tested before he was confirmed to have COVID-19 late Thursday. He initially suggested that Trump was 72 hours into the diagnosis, putting the confirmation of the infection to Wednesday. Conley later clarified that Trump was administered an accurate test for the virus on Thursday afternoon, after White House aide Hope Hicks was confirmed to be positive, and Trump exhibited unspecified “clinical indications” of the virus.

The White House said Trump was expected to stay at the hospital for “a few days” out of an abundance of caution and that he would continue to work from the hospital’s presidential suite, which is equipped to allow him to keep up his official duties. In addition to accessibility to tests and equipment, the decision was made, at least in part, with the understanding that moving him later, if he took a turn for the worse, could send a worrying signal. 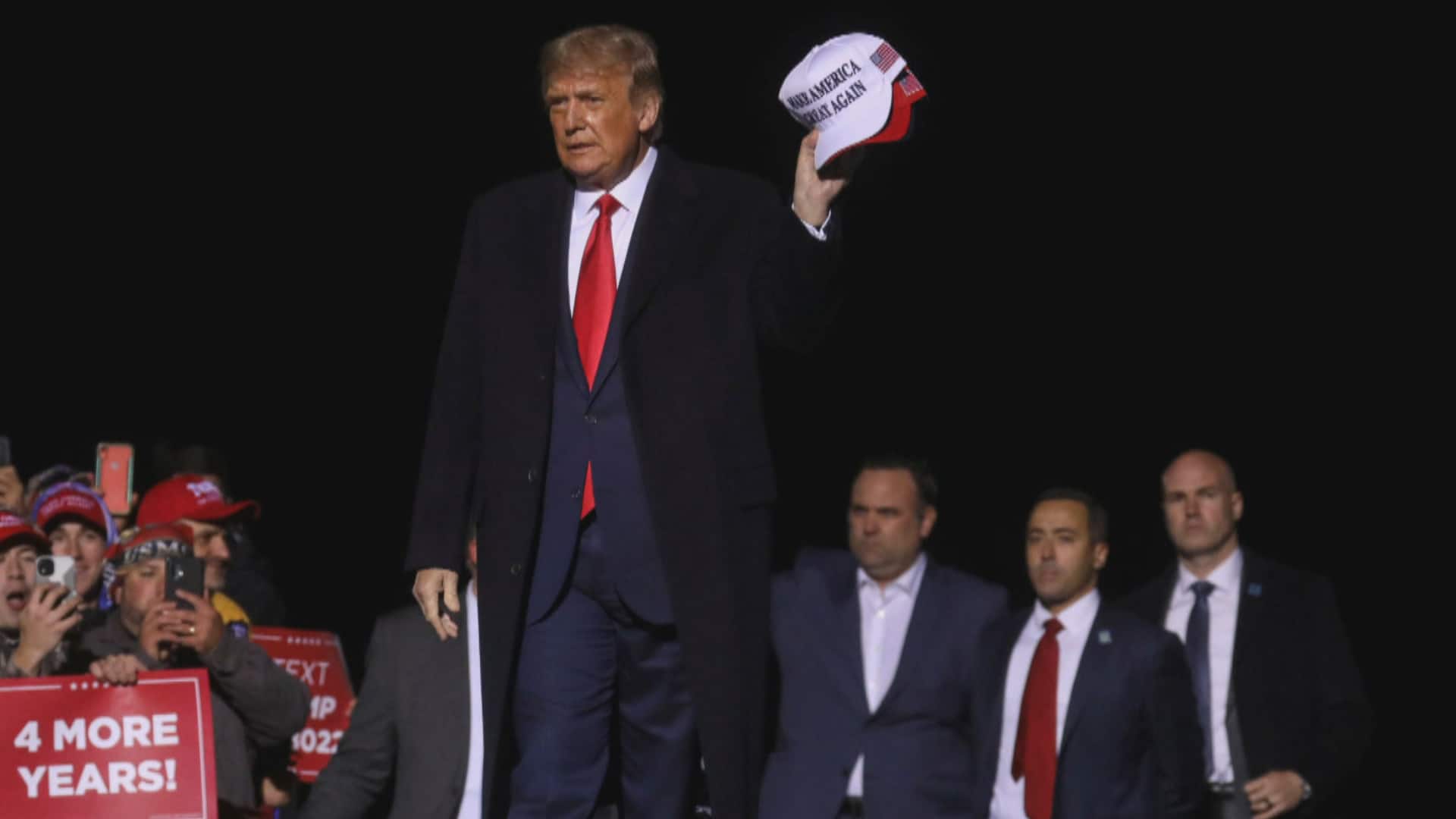 On Saturday, Conley said Trump’s blood oxygen level is 96 per cent, which is in the normal range. Trump has been treated with two experimental drugs, given through an IV, that have shown some promise against COVID-19. On Friday, he was given a single dose of a drug that’s being tested by Regeneron Pharmaceuticals Inc. to supply antibodies to help his immune system fight the virus.

On Friday night, Trump began a five-day course of remdesivir, a Gilead Sciences drug currently used for moderately and severely ill patients. The drugs work in different ways — the antibodies help the immune system rid the body of the virus, and remdesivir curbs the virus’ s ability to multiply.

“We’re maximizing all aspects of his care,” attacking the virus in multiple ways, Conley said. “I didn’t want to hold anything back if there was any possibility it would add value to his care.”