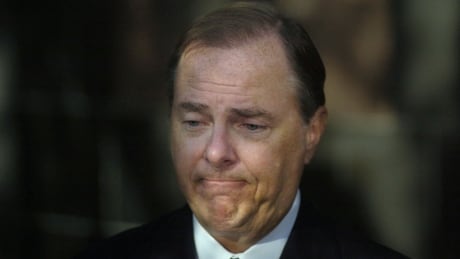 Jeffrey Skilling, the former chief executive officer of Enron who received a 24-year prison sentence for his role in the company’s spectacular collapse, has been released from an Alabama prison camp and moved to a halfway house, records from the U.S. Bureau of Prisons showed on Thursday.