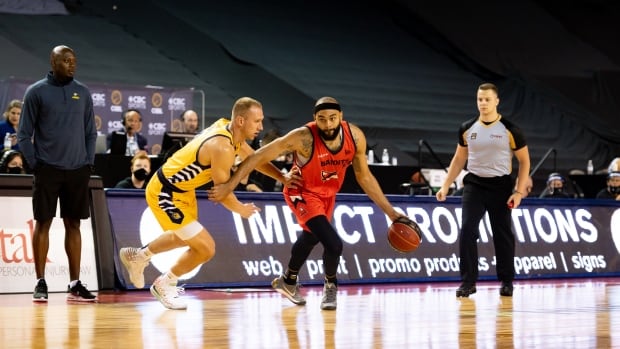 The Fraser Valley Bandits edged the Hamilton Honey Badgers 76-75 to punch their ticket to the CEBL Summer Series final. 1:22