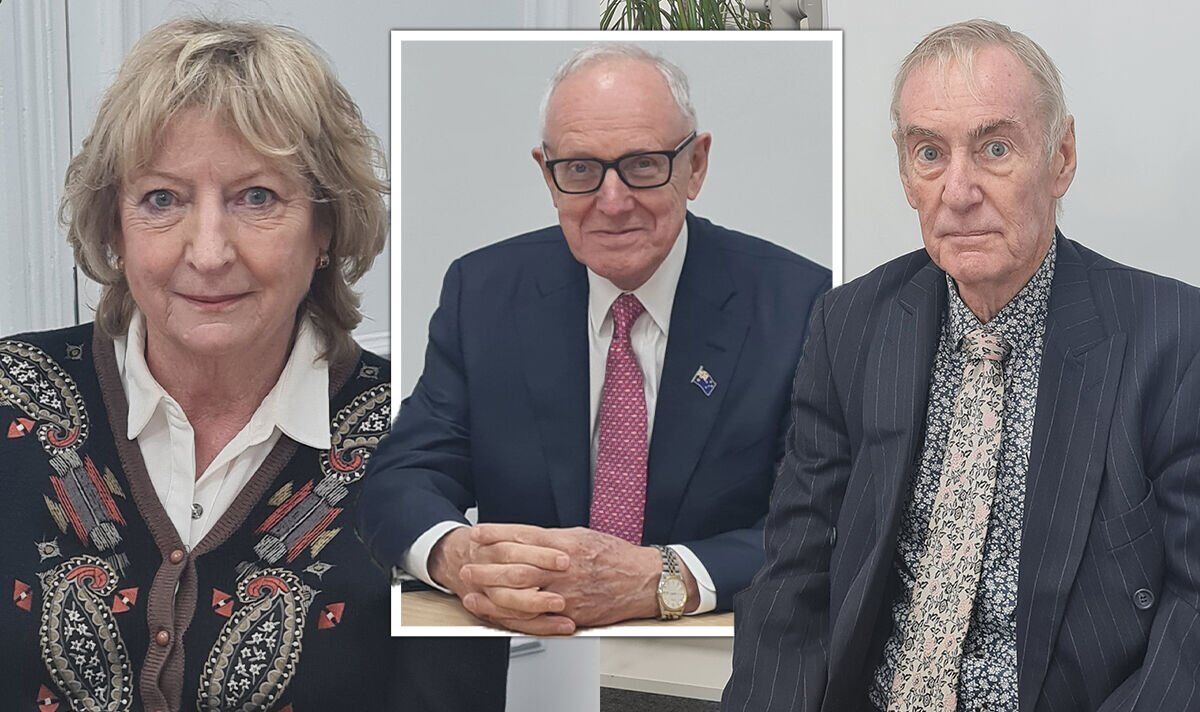 John Duffy, chairman of the British Caribbean Pensioners Association, lived and worked in the UK for decades.

The retired businessman who is now a chair of the ICBP, also said he had no knowledge of the frozen pension issue prior to moving overseas.

He only became aware of the issue when he was perplexed as to why his sum had not risen after a few years.

Mr Duffy said: “They don’t tell you you’re going to a frozen country. The website has listed unfrozen countries, not frozen ones.

“I moved to Antigua and became non-domiciled, I’d had 38 years of contributions but at the time I needed 40.

“I decided to continue paying National Insurance, but I needed to cancel my direct debit and start a new one.