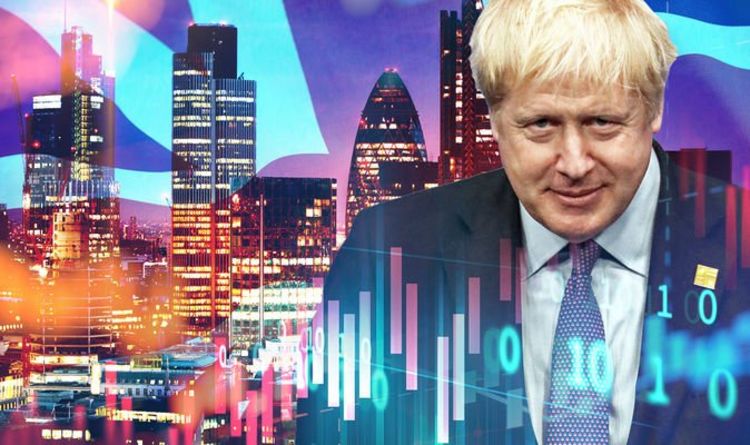 Sterling rose against the weaker dollar and stayed flat versus the euro on Wednesday as Brexit uncertainty, the prospect of negative interest rates and Britain’s large coronavirus death toll still weighed on the currency.

A gauge of sterling overnight implied volatility rose to a 2-1/2-month high of 11.50, suggesting traders expected higher-than-usual swings in the British currency on Wednesday .

Carnival, which is slated to leave the FTSE 100 later in the month, topped the index with a 3.1 percent gain.