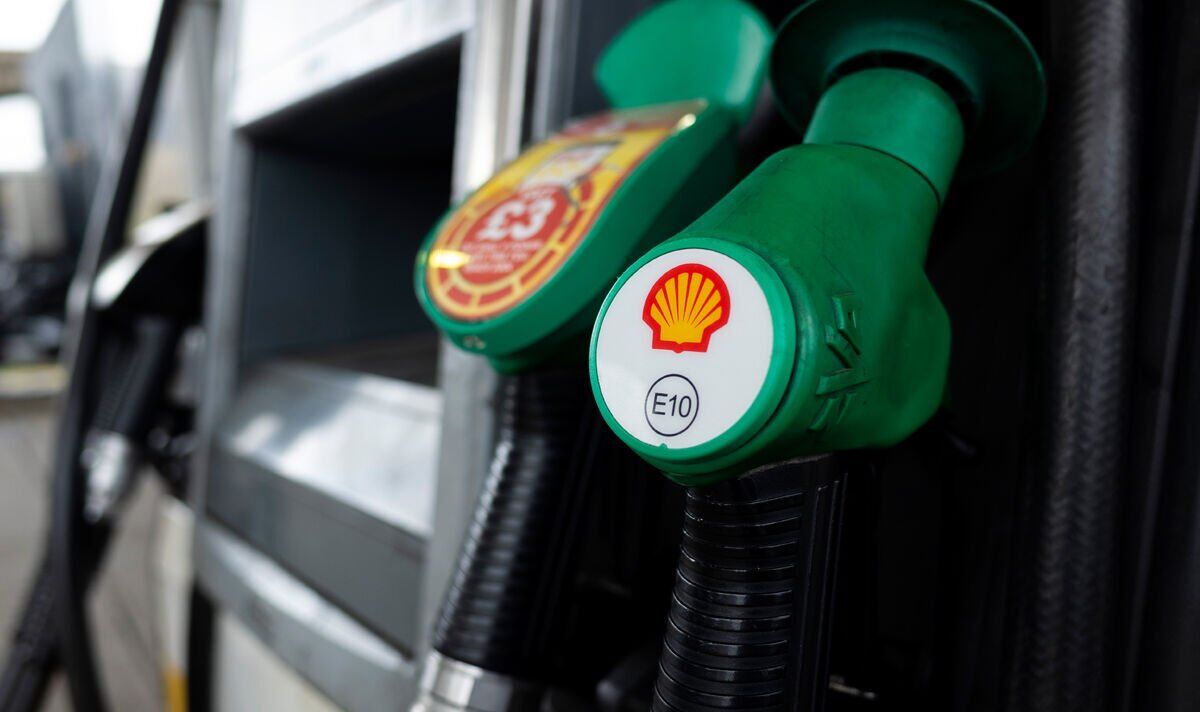 E10 petrol is already widely used around the world, including across Europe, the US and Australia, with Northern Ireland welcoming it to forecourts earlier this month. It has also been the reference fuel against which new cars are tested for emissions and performance since 2016.

Despite this, many drivers are furious at the new fuel, with many seeing issues with their fuel economy since switching to the fuel.

One Express.co.uk reader claimed: “E10 is an inferior fuel as the additional ethanol content gives it three percent less energy so will not deliver the same mpg.”

“Doesn’t last long in the tank as it absorbs water from the air. Motorists getting fleecing again.”

A handful of drivers also stated that they have experienced problems with their lawnmowers and other garden equipment when using E10.

One motorist, using the handle fransam11, claimed: “None of my garden machinery runs well on this veg oil.

Another reader complained of having their lawnmower “splutter’ and “cut out” when using E10 petrol, rather than the old standard grade of E5.

READ MORE: Drivers warned of £801 fine for clearing frost from their car

In general, people are urged to exercise caution when putting fuel into their garden machinery.

The higher ethanol content attracts water which can cause problems in starting or running the equipment, or even damage the lawnmower’s fuel system.

Ethanol absorbs moisture from the atmosphere which could lead to corrosion of parts in the fuel system, posing a safety risk and problems with equipment running smoothly.

These problems tend to occur if the fuel is left in the tank for long periods of time, particularly over the wetter and colder months of the year.

Honda, for example, has clarified that all Power Equipment products with petrol engines, produced for the EU market since 1993, are compatible with E10 petrol.

The official line from the UK Government is to check the product manual or ask the manufacturer or dealer before switching from E5 to E10 petrol.

“Petrol-powered garden machinery and generators are also likely not to be compatible, so these should use super unleaded after September,” he told ThisIsMoney.com.