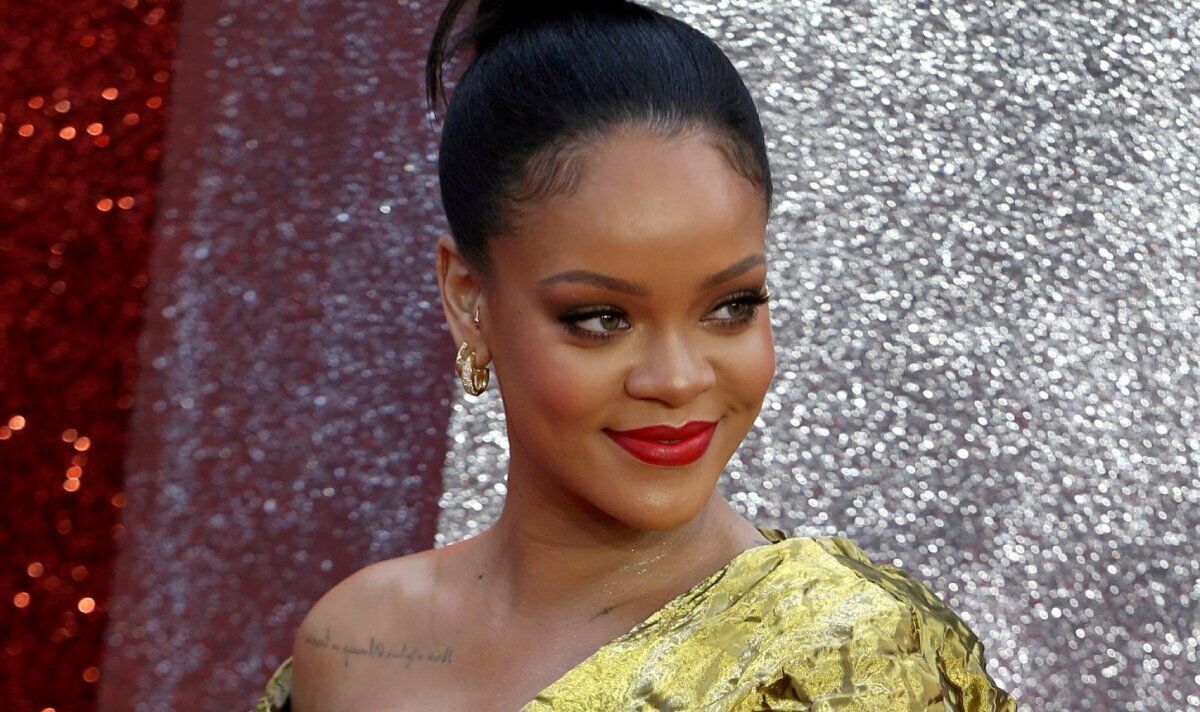 These names are held in high esteem because they’re passionate about what they do (28 percent), have made a lot of money (28 percent), and challenge the norm (27 percent).

And almost half (48 percent) look up to them as they’re “more relatable” than traditional business moguls, such as Bill Gates and Jeff Bezos.

Gen Z feel their heroes are relatable because they are similar in age (36 percent), are active on social media (44 percent), and have shared their business journey from the start (42 percent).

The research was commissioned to celebrate NatWest’s “Backing Business” campaign, alongside ITV and Alison Hammond.

“It’s great to see a generation with a thriving entrepreneurial spirit, and I’m excited to see what the young people of today can do, to achieve a better tomorrow.”

The survey also found 44 percent consider themselves entrepreneurial – with more than half (54 percent) already having run, or currently running, their own business or side hustle.

Of those who have already started their own venture, the most popular are health and beauty, social media, and food and drink.

And a further two-thirds (64 percent) want to run their own business in the future.

Reasons for wanting to do so include wanting more control over their work/life balance (40 percent), the cost-of-living crisis (38 percent), and wanting to make a lot of money (37 percent).

But the main concerns about starting a company are high start-up costs (46 percent), lack of business know-how (41 percent), and worries over the amount of competition (38 percent).

If they were to start a business, one in three (31 percent) would look to become an influencer, while 26 percent would try selling items online, and a quarter (24 percent) would make extra cash by baking or cooking.

Although 18 percent of those, who would like to run their own venture in future, admit they wouldn’t know where to start when it comes to starting a business.

As a result, nearly three-quarters (73 percent) would like to see this topic taught as a core subject in school, according to the OnePoll figures.

Entrepreneur Steven Bartlett, the youngest dragon on Dragon’s Den, who featured at number nine on the UK most influential list – and 22nd on the global list – said: “Starting up a business is hard work.

“It’s so important to find those you can draw inspiration from, both in and out of your industry, to keep you motivated to succeed.

“There are lots of positive role models the next generation of entrepreneurs can look up to, from music artists to sports stars, who are relatable figures in business with less traditional career paths – each of which show us something different about how to achieve your dreams.”

A spokesman from NatWest added: “From our Dream Bigger programme in schools, Business Builder for early-stage entrepreneurs, to our Entrepreneur Accelerator hubs around the country for high growth, green, and diverse businesses, we want to help more businesses start, scale, and succeed.”