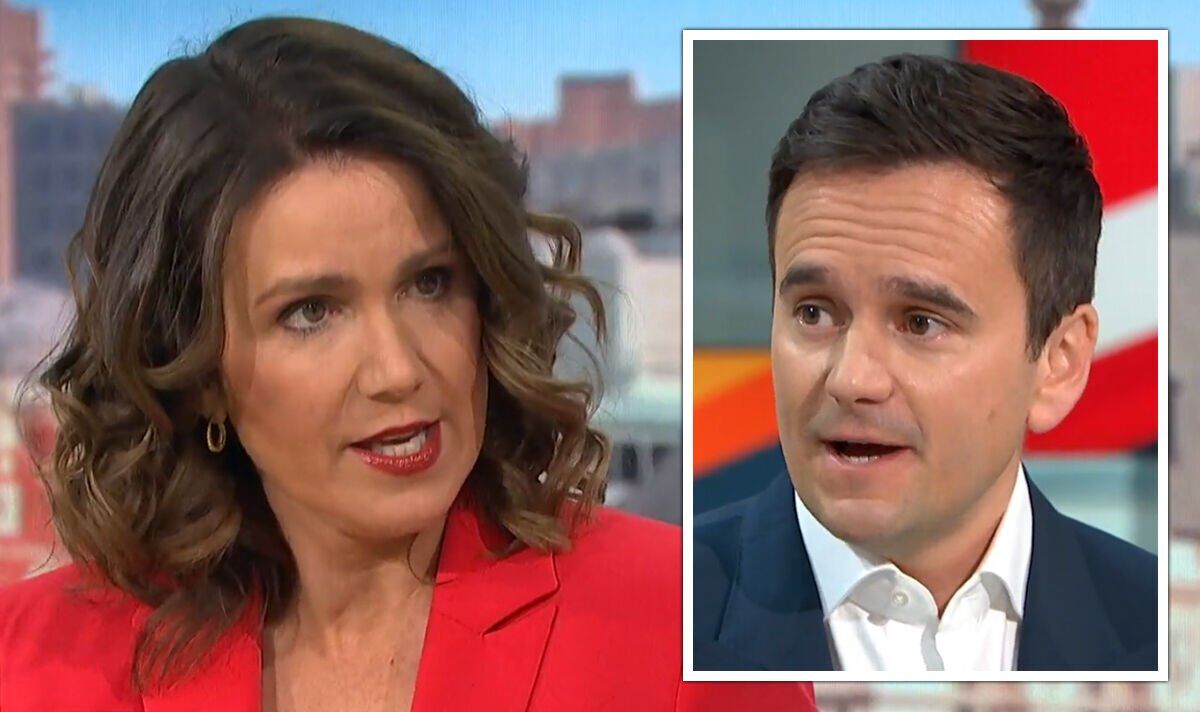 Later on in the interview, Richard spoke out about his plans to move from business into politics.

Richard explained: “Our democracy, our politics, is worse off if good people are dissuaded from it.”

“We have amazing people who are much better at running [Iceland] than me, so Iceland will be just fine,” he added.

“It’s an itch I have got to scratch and it’s something I really want to do,” Richard, who lives in Cheshire, stressed.