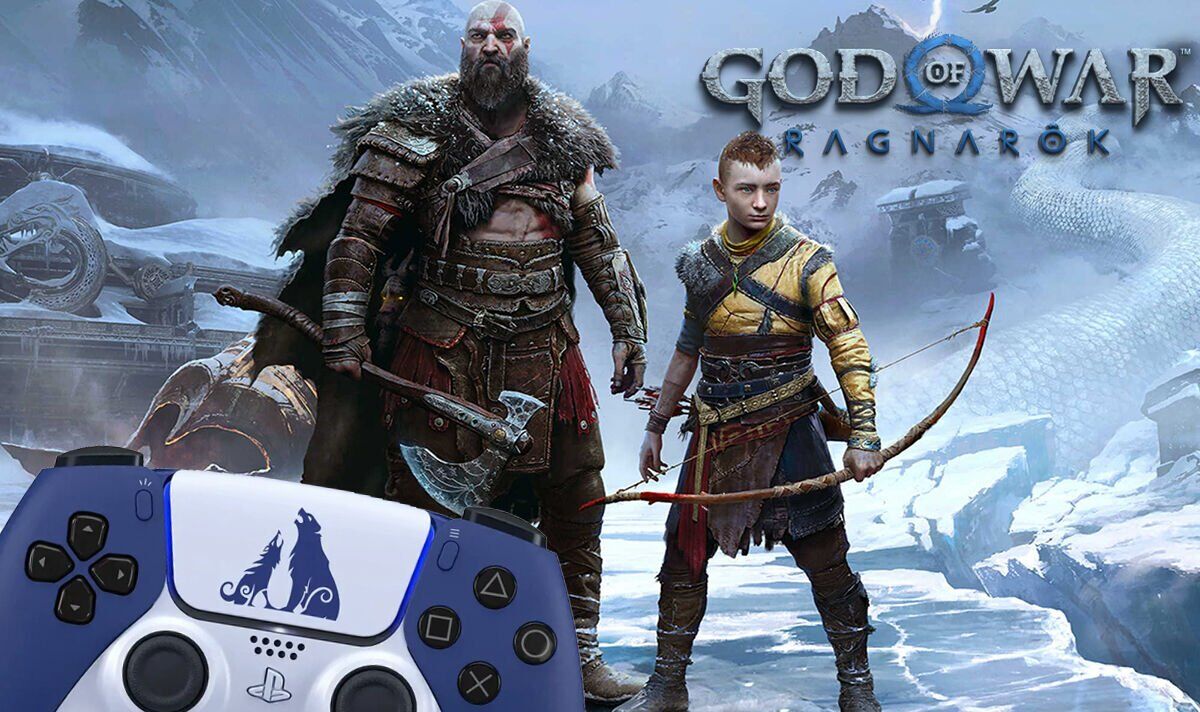 Arguably the biggest release of the year is finally here, as God of War Ragnarok comes to PlayStation 4 and PS5. God of War Ragnarok has a November 9 release date and a midnight launch time if you purchased from the PlayStation Store. Anybody who pre-ordered a physical version will have to wait for the postie to stop by on Wednesday morning. If you haven’t already ordered a copy, check out the link below for the cheapest prices.

If you have pre-ordered the digital version, you can pre-load God of War Ragnarok ahead of launch. This means you can jump in as soon as the game goes online.

While file sizes typically vary by region, the PS5 version weighs in at around 84GB, compared to 106GB for the PS4 edition.

The God of War sequel sees Kratos and Atreus take another mythical journey ahead of a cataclysmic end of world event.

“Together, father and son must put everything on the line as they journey to each of the Nine Realms,” reads the official description.

“Throughout stunning mythological landscapes, they’ll face fearsome enemies – from Norse gods to wild beasts – as they prepare for the showdown of their lives.

“Armed with his trusty weapons of war – including the Leviathan Axe and the Blades of Chaos – Kratos’ deadly skills will be tested like never before as he fights to protect his family. A host of new abilities for him and Atreus also await, leaving room for fluid, expressive and customisable combat in this epic and unflinching tale.”

The PS5 version features multidirectional 3D Audio, as well as haptic feedback and adaptive triggers courtesy of the DualSense controller.

Speaking of which, hardcore God of War fans can actually purchase a God of War Ragnarok DualSense controller, complete with blue and white colour scheme and logo.

Judging by the God of War Ragnarok reviews, the PlayStation sequel is a real game of the year contender.

The game has an impressive 94% score on Metacritic, which includes perfect scores from sites like IGN, GamesRadar, Polygon and Giant Bomb.