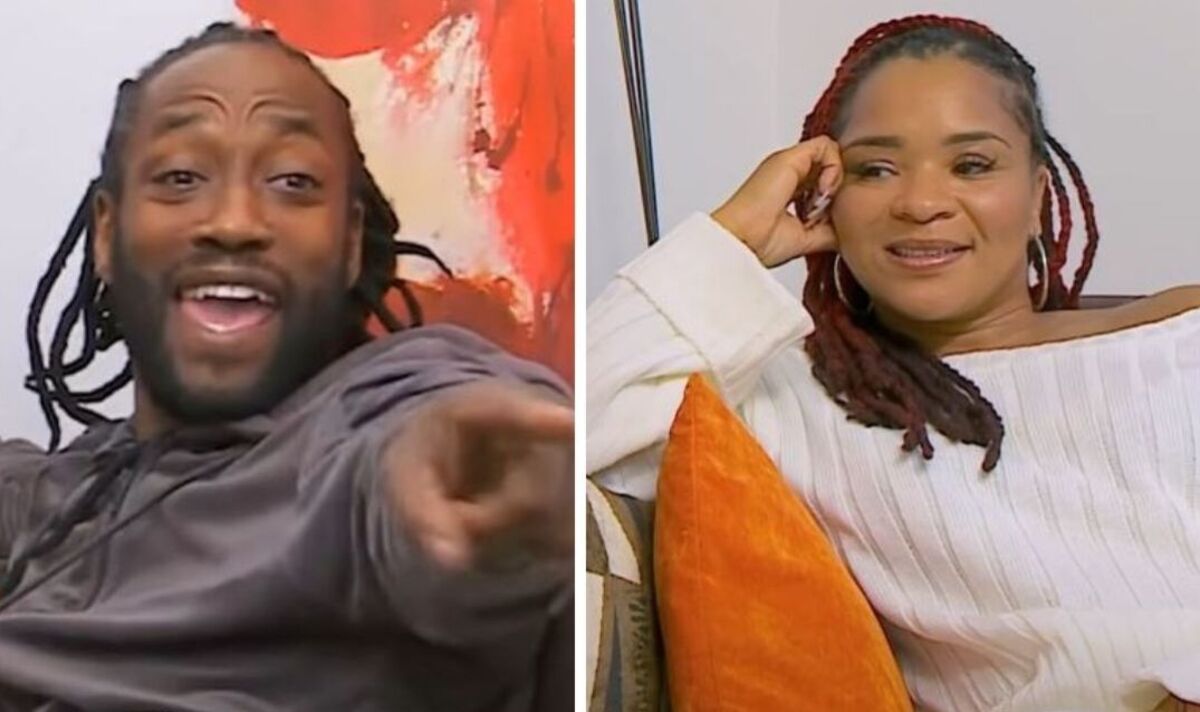 He announced he’d be raising money for their chosen charity, the African Caribbean Leukaemia Trust Charity.

“I’m having a fun day with Big Meesh and It’s all love raising money for our chosen charity (ACLT), that makes it a whole lot better….” he penned under the photo.

The couple also appeared in a video taken while Marcus was in his dressing room.

He commented: “So guys we are going on gameshow – but we are feeling extremely dunce in here right now.