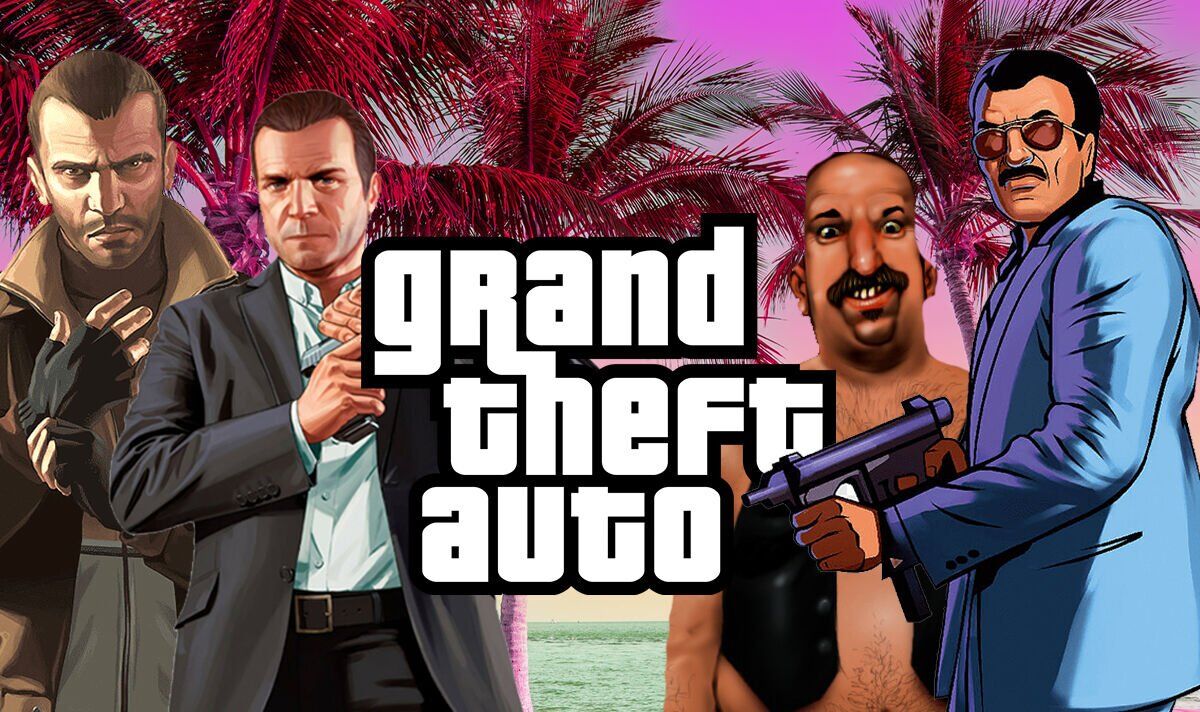 If ever there was a time for Rockstar to officially unveil Grand Theft Auto 6, it would be right now. Well, November 28 to be exact, because this is when the series celebrates its 25-year anniversary. It’s the kind of landmark anniversary that deserves to be acknowledged, and what better way than with a first look at GTA 6. The original Grand Theft Auto made its MS-DOS and Microsoft Windows debut on November 28, 1997. The PSOne version would launch just a few weeks later on December 12.

It could be that Rockstar drops the GTA 6 announcement trailer on one of these key dates, or opts for something between the two.

With the 2022 Game Awards taking place on December 8, there’s a reasonable chance a trailer will debut during the event.

Following recent leaks and earlier confirmation that GTA 6 is in development, it definitely feels like a reveal is closing in.

Judging by the leaks, it looks like the new Grand Theft Auto will take place in Vice City, and will feature two playable characters.

In one scene the characters were shown robbing a diner, which backs up earlier reports of a Bonnie and Clyde-style dynamic.

Some fans were critical of the visuals on display from the leaked footage, although it’s unlikely to represent the final product.

This included blocky and basic versions of titles like The Last of Us, Horizon Zero Dawn and God of War.

Rockstar releases have always pushed the boundaries, with games like GTA 5 and Red Dead Redemption 2 among the best looking titles ever made.

Hopefully we’ll get a better look at what the final release will look like if GTA 6 is revealed in the next month.