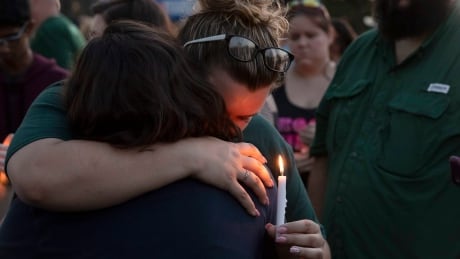 A 17-year-old boy carrying a shotgun and a revolver opened fire at a Houston-area high school, killing 10 people, most of them students, authorities said. It is the deadliest such attack in the U.S. since the massacre in Florida that gave rise to a campaign by teens for gun control.