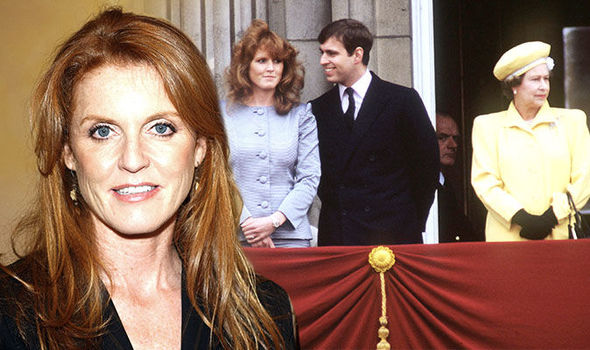 THE shocking moment the Royal Family discovered Sarah Ferguson, the Duchess of York’s, tabloid shame has been revealed in an explosive documentary. Sarah, Duchess of York, paved the way for her exit from the royals in 1992 when pictures emerged of the redhead receiving a toe-sucking from oil tycoon John Bryan, who was described as her financial advisor.