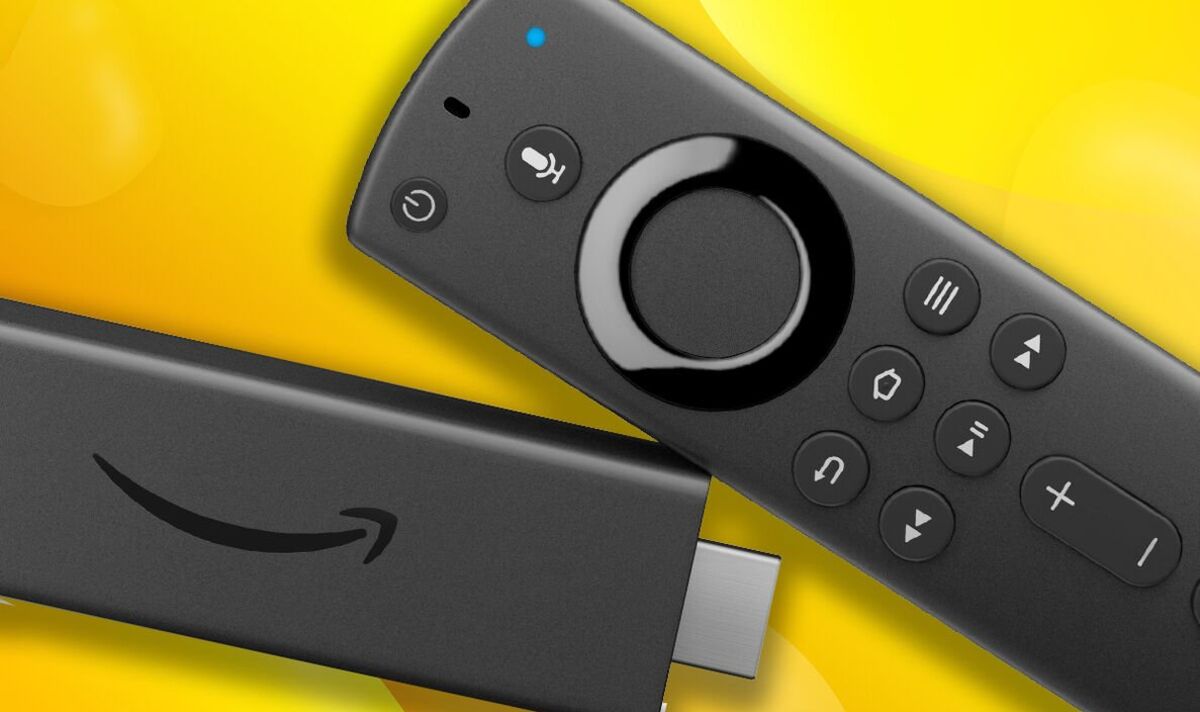 If your current Fire TV Stick is getting a little past its best now could be a good time to invest in something new. Roku, which is one of Amazon’s biggest rivals, is currently running a major sale with these mini streaming devices slashed in price. In fact, you can pop one in your online shopping basket for as little as £17.99 – that’s a bit of a bargain. As a comparison, the cheapest Fire TV Stick is currently £29.99.

That low price is for the Roku Expres which features full a remote control and can stream content in full HD.

Along with the Express on sale, there are also discounts on the Roku Streaming Stick 4K and Roku Express 4K.

Just like the Fire TV Stick, these mini gadgets plug into your current TV and help make it smarter thanks to full access to apps such as Netflix, Disney+ and Prime Video.

All of Roku’s devices also feature full voice search and quick access buttons to the most popular platforms so you won’t have to scroll through endless menus to find your favourite boxsets.

If that’s got you thinking of upgrading, here are all the best deals.

Along with these streaming gadgets now being cheaper, there could be another reason to invest. Roku recently announced a massive free software upgrade is coming soon which includes a swathe of bonus features.

The big release, called Roku OS 11.5, will introduce a total of five new upgrades which include changes to the visual experience on the screen along with more detailed information when searching for content and the addition of Bluetooth connectivity allowing owners to watch movies without disturbing the rest of the household.

There’s even something called the Save List which lets owners store and create collections that suit their viewing tastes.

If you want to know more about this blockbuster release check out our full Roku guide.