‘Kick in the teeth!’: State pension age hike may create ‘misery and poverty’ for Britons

‘Kick in the teeth!’: State pension age hike may create ‘misery and poverty’ for Britons 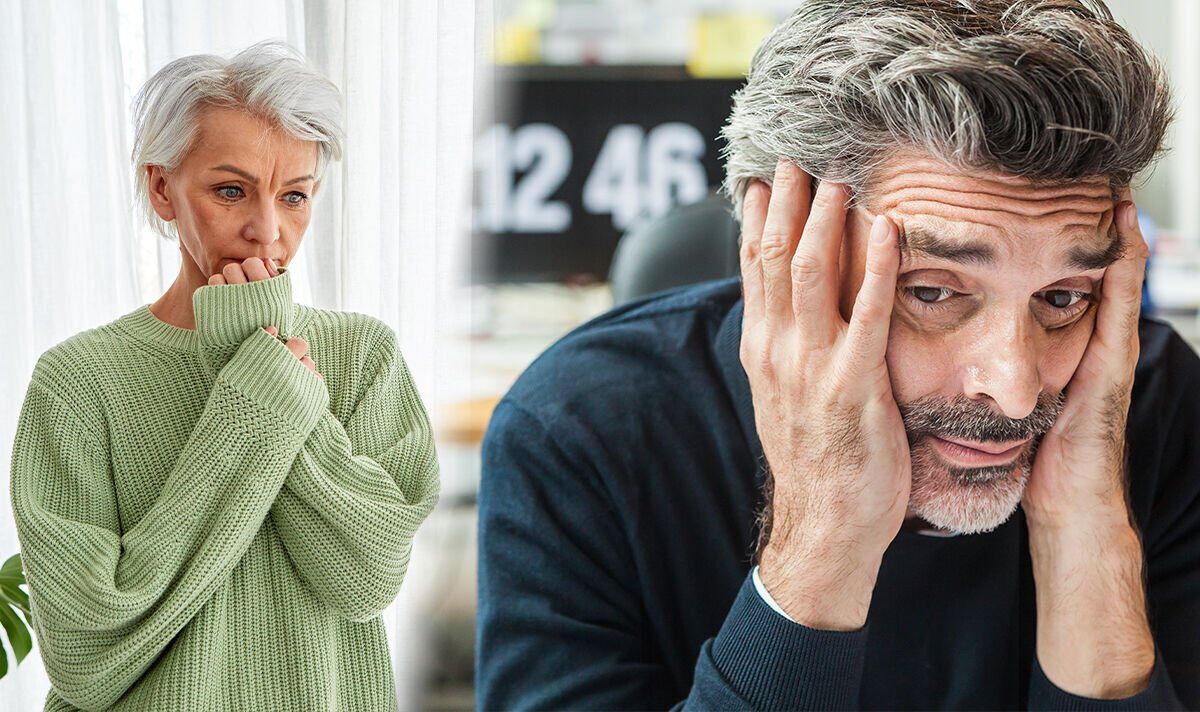 The state pension age is currently 66, and will rise to 67 and subsequently 68 in future, impacting millions of Britons. Currently, a state pension age review is considering the speed at which these increases should be implemented, and whether present rules are appropriate.

However, Age UK has warned a rising state pension age could spell trouble for some 3.5 million people aged 50 to 64 who are currently “economically inactive”.

These individuals who are already out of the workforce could face “devastating consequences” and struggle financially, the charity has warned.

Its new report entitled ‘Waiting for an age: the real impact of raising the State Pension age’, showed many of these people also have limited savings, putting a stretch on their money.

Analysis has shown 1.5 million pre-state pension age households have savings of less than £5,000, with 120,000 having no savings at all.

“That extra year is going to be difficult as I am a full-time carer for my wife who has Parkinson’s disease.

“Of course, she also expected to get her pension at 60 only to find that she had to wait until she is 66 too!”

Age UK has said there is “no justification” for further rises to the state pension age at present, particularly given rising life expectancy has somewhat petered out compared to initial predictions.

The charity states the current healthy life expectancy in the UK is 62.8 years for men and 63.6 years for women – which means many could either work beyond this point, or have to get by on a smaller retirement pot if choosing to depart the workforce early.

Caroline Abrahams, charity director at Age UK, said a state pension age rise would represent “a kick in the teeth people could well do without”.

She explained: “There is no justification for raising the state pension age at the moment, especially as we know that the people who will lose out the most are those unable to work due to ill health and caring responsibilities, as well as anyone with few or outdated skills and qualifications who becomes unemployed in mid-life and then finds it impossible to get another job, due in part to rampant ageism in the labour market.

“Life is really difficult for many who are unable to work, but not yet old enough to receive their state pension.

“With little if anything to fall back on and prices rising it must be deeply scary and a huge struggle just to make ends meet.

“You can understand why many in this situation put their heads down and just try to get by, and the idea that they might have to wait even longer before receiving their state pension is unconscionable and frankly rather cruel.”

Britons can expect to hear the results of the state pension age review by May 7, 2023 at the latest.

A DWP spokesperson previously told Express.co.uk: “No decision has been taken on changes to the state pension age.