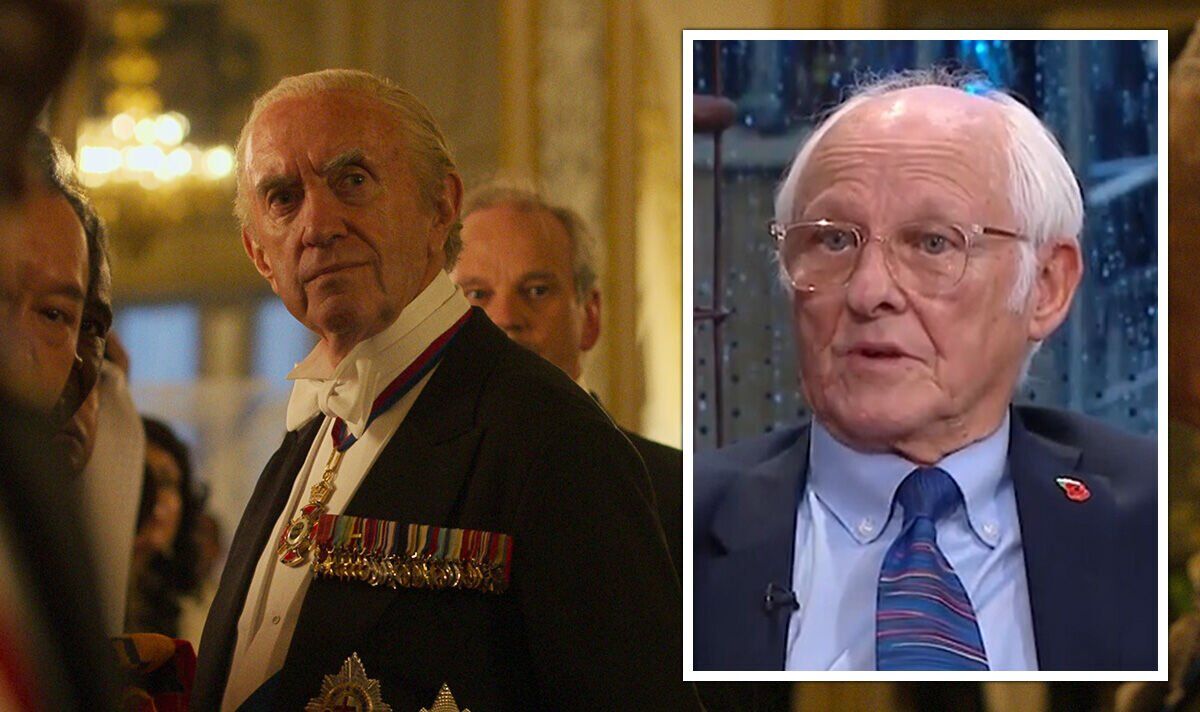 Dickie claimed the friendship was based on a common interest in carriage driving which the Duke took up at the age of 71 as he could no longer play polo.

He said: “Penny had lost her daughter and was completely at a loss and [The Crown] had this made-up scene of Penny showing a carriage that was in one of their yards, which never happened.”

Dickie stressed: “It’s good drama, that’s what it’s all about but what you shouldn’t believe are the words attached to it and some of the events as well.”