Like it or not, NHL could be forced to play next season in modified bubble

Like it or not, NHL could be forced to play next season in modified bubble

If the NHL hopes to start a new season in January, there probably won’t be any fans in the buildings and games could be played in some sort of modified bubble format, say some experts.

There’s also talk of an all-Canadian division but whatever plans are in place when the season opens could change over time.

The NHL and the NHL Players’ Association will begin meetings in the coming weeks to discuss a return to play, although there’s already been some dialogue between the two sides.

NHL commissioner Gary Bettman has said the league hopes to begin Jan. 1 and wants to play a full 82-game season with fans in arenas.

The NHL had zero cases in the bubble during the 2020 Stanley Cup Playoffs, but what’s next for the league? Andi Petrillo speaks with NHL analyst Dave Poulin. 6:03

The border between Canada and the United States remains closed as cases of COVID-19 increase in both countries. That presents a huge challenge for a league with seven Canadian cities.

“It would be premature to speculate on what next season might look like at this point,” Gary Meagher, the NHL’s executive vice-president of communications, told CBC Sports in an email. “The league and the NHLPA are focused on what makes the most sense from a scheduling standpoint.

“We are going to be flexible and adaptable, but we also understand that important considerations like the status of the Canada-US border and the state of COVID in the next few months are simply guesswork at this point.”

Earl Brown, a professor emeritus in biochemistry, microbiology and immunology at the University of Ottawa, said even if a vaccine were developed for COVID-19 in the next couple of months, it’s unlikely enough people would be immune by the beginning of the new year.

“So given the way it is now, I would not put my money on [the] NHL [having fans] at the beginning of next year,” he said.

Moshe Lander, a senior lecturer in the economics of sports, gaming and gambling at Concordia University, also questioned the league’s suggested timetable.

“I cannot see that all of the boxes are going to be checked for the NHL,” said Lander. “They’re not going to be able to start on Jan. 1 with fans [and] with free movement of teams. Something’s going to have to be sacrificed there.”

And Bill Foley, owner of the Las Vegas Golden Knights, suggested in a radio interview the Canadian teams could remain home and play each other without travelling to the United States.

However, Lander questions the logic of allowing teams to fly within Canada.

“You’re begging for trouble,” he said.

WATCH | NHL reports no COVID-19 cases after 65 days in bubbles:

The Tampa Bay Lightning took home the Stanley Cup, but the NHL is also celebrating. There wasn’t a single positive COVID-19 test within the league’s bubble, which is being heralded as a win and as a model for sports going forward in the pandemic. 1:59

The NHL used bubbles in Toronto and Edmonton to successfully host its Stanley Cup playoffs. Players and support staff from the 24 teams were only allowed access to their hotel and the arena.

Over the 65 days of the playoffs, 1,452 league and club personnel stayed in the bubble secure zones. A total of 33,394 COVID-19 tests were administered with zero positive results.

That plan worked for the playoffs. But with some players grumbling about the time spent away from home and how the amenities inside the bubbles were not delivered as promised, it’s unlikely the concept would be used for a full season.

“Nobody is going to do that for four months or six months or something like that,” NHLPA executive director Don Fehr told The Associated Press as the playoffs were winding up in September.

“I would probably be able to do a bubble if you let me go home every 10 days for a week,” said Hirsch, who is now part of the Vancouver Canucks’ radio broadcast crew. “I wouldn’t want to do two months straight again.”

It has been reported the bubbles could cost between $75 million and $90 million US to operate.

Lander suggested the idea of regional bubbles based on the NHL’s four divisions. Teams could play a number of games then the players would be allowed to return home.

“Rather than having one continuous season of 80 games, maybe you’re going to have to look at kind of four mini-seasons,” with teams rotating through the bubbles, he said.

Brown understands why players don’t want to be isolated again but questions the safety of allowing anyone to leave the bubble.

“That sounds a little dicey to me,” he said.

WATCH | A look inside the NHL bubbles: 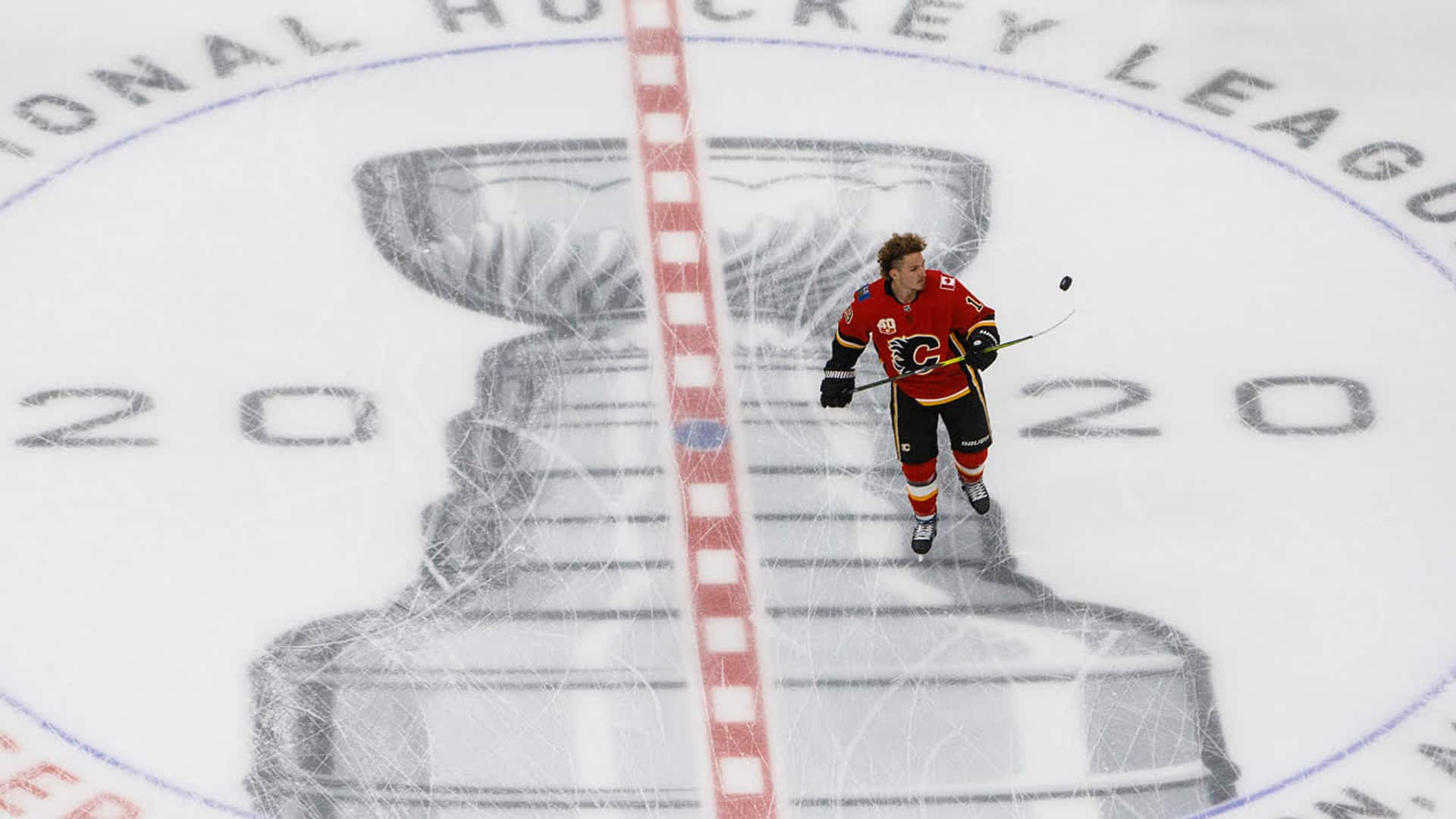 Photographer Dave Sandford gives insight into what life is like inside the NHL bubble for teams and players in Edmonton. He says everyone is taking the rules surrounding the pandemic very seriously.  9:21

The Toronto Blue Jays played their Major League Baseball home games at their top minor-league affiliate’s stadium in Buffalo, N.Y., this season. The Jays were forced to make the move after the federal government rejected a plan for the club and visiting teams to stay in the hotel inside Rogers Centre and never leave the facility during stints in Toronto.

Natalie Mohamed, a spokesperson for the Public Health Agency of Canada, said the resumption of sports events in Canada must follow the government’s plan “to mitigate the importation and spread of COVID-19.”

“The government is open to reviewing further proposals from the National Hockey League that includes a comprehensive public health plan agreed to by the Government of Canada and obtaining written support from provincial or territorial public health officials,” Mohamed told CBC Sports in an email.

There have been suggestions the NHL may be forced to reduce the number of games teams play. If fans are allowed, it will likely be far less than what buildings normally seat.

No matter what happens, owners will still lose millions of dollars.

“I don’t see them making money in the coming year,” said Lander. “It’s merely going to be a matter of trying to minimize losses.”