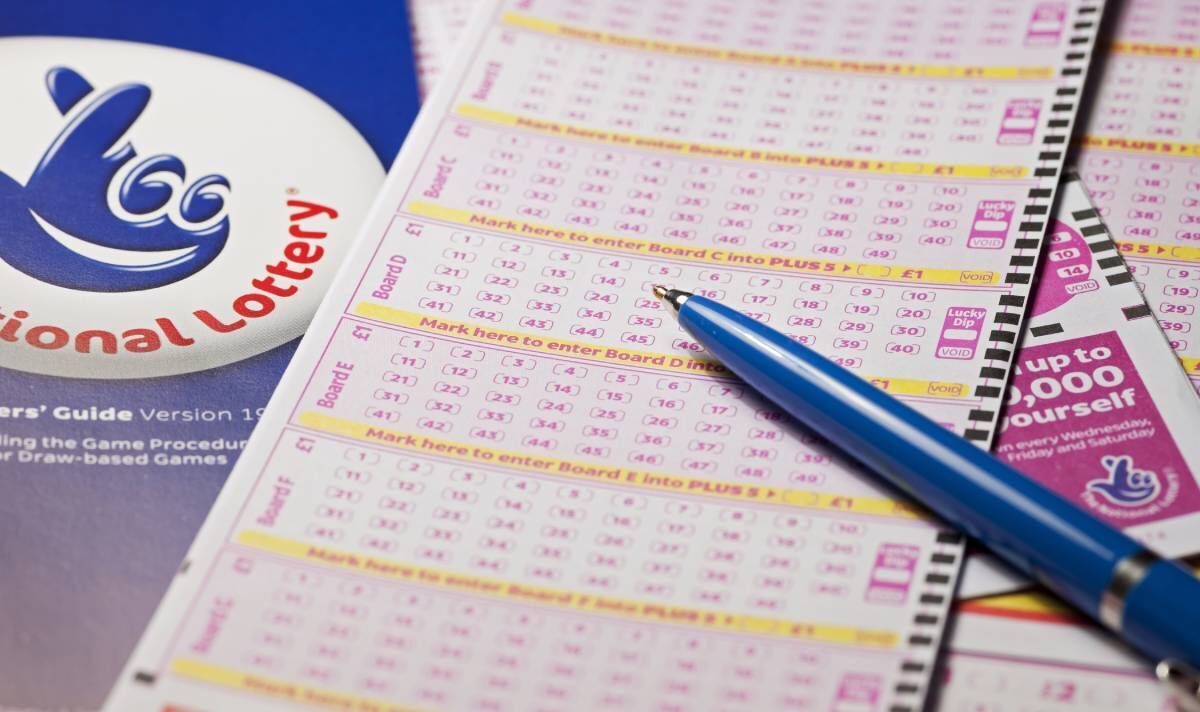 Nigel Railton, its former chief executive, is bowing out after 24-years while executive director Matt Ridsdale is also leaving the company. The pair spearheaded the transformation of The National Lottery, a weekly prize draw, to a way of life for millions of Brits.

Since 1994 Camelot has generated £47billion for good causes – around 65 percent more than was expected when it launched.

Mr Railton said: “I am so proud of what we at Camelot have achieved since launching The National Lottery and, in particular, the successes since I took over as CEO.

I believe we can say with confidence that we delivered on the commitments we made at the time of the strategic review in 2017, and that the plan that we built and executed together has delivered far in excess of what we had forecast.

“I have seen first-hand the incredible difference National Lottery funding makes to communities up and down the country, and know how critical it remains at such a challenging time for the UK.

“The UK National Lottery is in its best-ever shape as we work on the transition to Allwyn UK and I would like to thank my colleagues at Camelot for all they have done, and will continue to do, to ensure the UK continues to have a thriving and healthy National Lottery.

“I would like to wish everyone at Camelot and Allwyn all the best for the future.”

Camelot will now be led by a new management team and board of directors after its acquisition by Allwyn, the next and fourth operator of the lotto, from February next year.

Camelot chairman Sir Hugh Robertson, who is also stepping down, said: “It’s been an enormous privilege to have been Camelot’s chairman.

“In the first six months of this financial year, Camelot reported the highest-ever first-half returns to Good Causes in the history of The National Lottery.

“This performance is the result of the commitment of each and every one of my colleagues, to whom I would like to give my heartfelt thanks.

“I would particularly like to thank Nigel for his amazing contribution to Camelot during his 24 years with the organisation and, in particular, for leading the UK business to deliver record performances during his time as chief executive.

“I would like to wish all my colleagues at Camelot all the best for the future.”