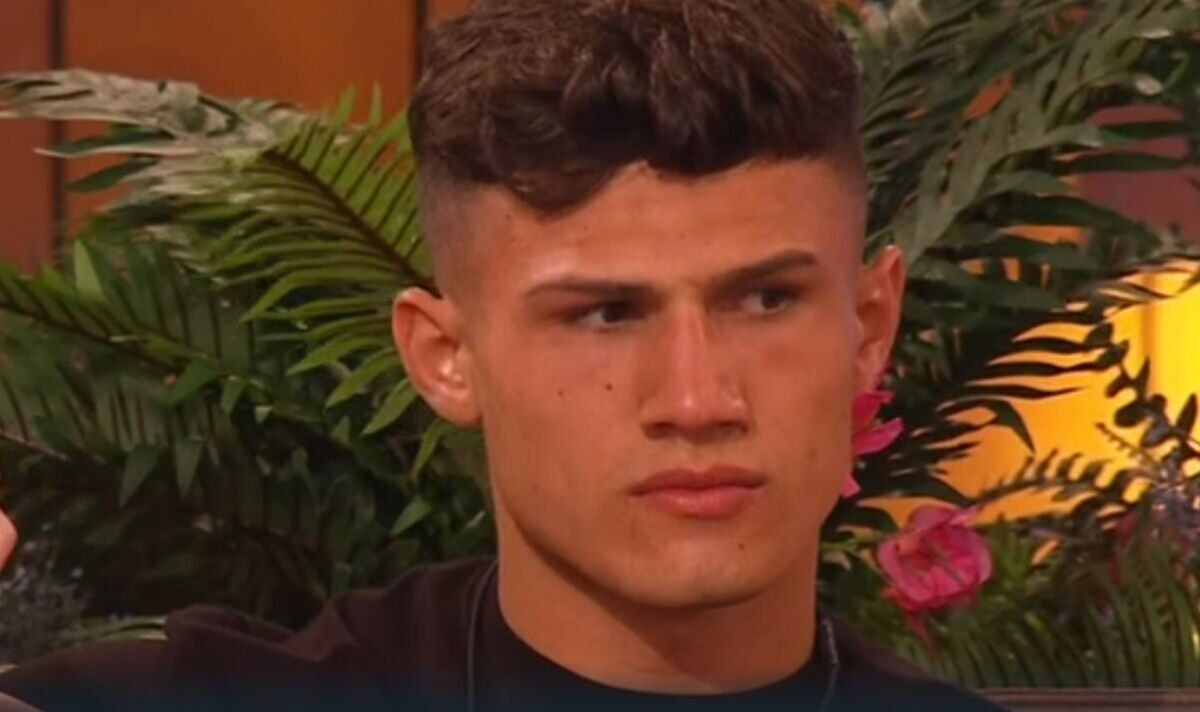 The latest recoupling has reportedly left Haris Namani walking away from the villa and flying home. This exit comes after Love Island fans were left stunned over claims the ITV star was involved in a fight. Video footage obtained by The Sun appears to show Haris in a street brawl.

Love Island insiders have revealed the Islander has left the villa as part of a planned elimination.

The scenes will reportedly play out in Tuesday’s instalment of the show.

“Haris was booted off Love Island last night. There was a dumping and he got the chop,” a source told The Sun.

“It is, in part, a relief for the show’s bosses in light of the video of Haris in a street fight.”

A Love Island spokesperson said: “We would never comment on dumpings or show formats to avoid ruining the show for the viewers.”

In the clip, Haris can be seen punching another man who subsequently falls to the floor.

The salesman from Doncaster has a passion for boxing and had shared training videos to his Instagram.

In reference to the video a Love Island spokesperson said: “Language and behaviour in the villa is always closely monitored, and Islanders are reminded of what we consider acceptable during their time on the show.”

He chose Shaq’s partner Tanya Manhenga and it was clear the airport security officer wasn’t impressed.

Later, Haris asked David his thoughts of the kiss which led to Shaq hitting out at the salesman.

“You’re so annoying, you do this all the time, relax,” Shaq told Haris who swiped: “Shut the f**k up.”