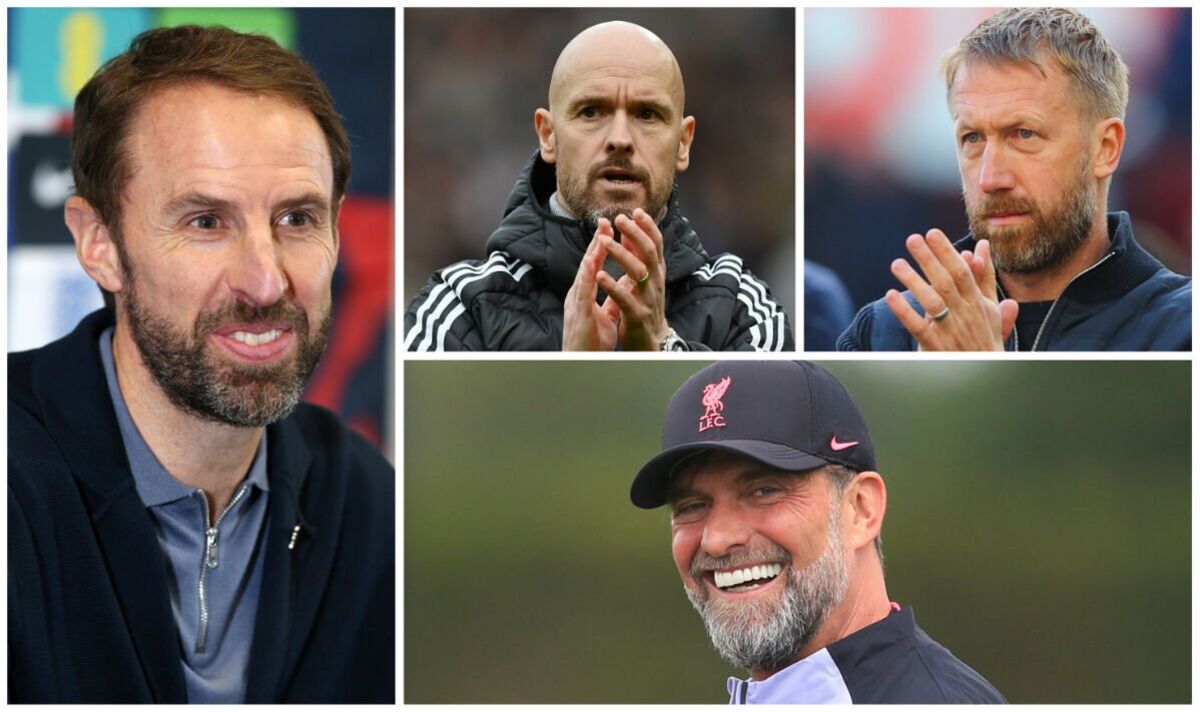 Sancho has scored only three goals for United this season, but has been used regularly by Ten Hag in his three-man attack. There is a feeling that the 22-year-old could use a break from football too after struggling to recapture his best form since his £73million switch from Borussia Dortmund.

Similarly, Gomez has endured a mixed season as far as his form goes. The centre-back produced an inspired performance against Manchester City, but calamitous displays against Napoli and Leeds have raised doubts over his place as a regular player for Klopp.

In the event that England reach the World Cup final on December 18, the likes of Loftus-Cheek, Sancho and Gomez who were left at home can fill in for those coming back from Qatar, while James will be given more time to complete his recovery from a knee problem.

And that could give them the edge in around five weeks’ time when football comes home to the Premier League. For that, the three Premier League bosses have reasons to feel grateful to Southgate for his World Cup picks.