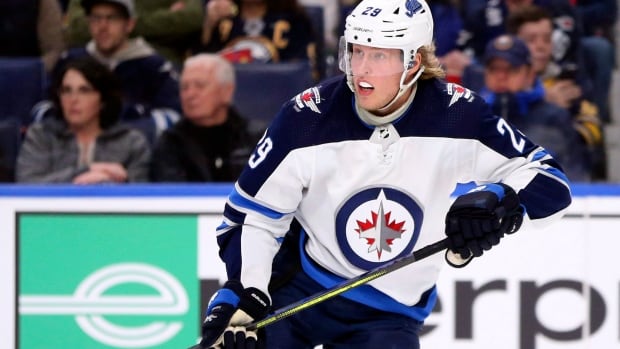 Manitoba has given the green light for the Winnipeg Jets to play home games during the COVID-19 pandemic, the final approval needed for the NHL to play games in all seven Canadian cities this year.

Alberta, B.C., Quebec and Ontario, the other provinces with NHL teams, previously made similar declarations.

The season features a new North Division that will see the seven Canadian franchises only play one another instead of crossing into the United States for games.

The league said on Dec. 24 it believed it was free to play in Canada after discussions with health authorities, but the provinces with NHL franchises needed to give their approval.

The federal government gave the start of training camps a thumbs up and also the waived the 14-day quarantine rule under “national interest grounds” in favour of a modified plan for players and team staff returning to the country.