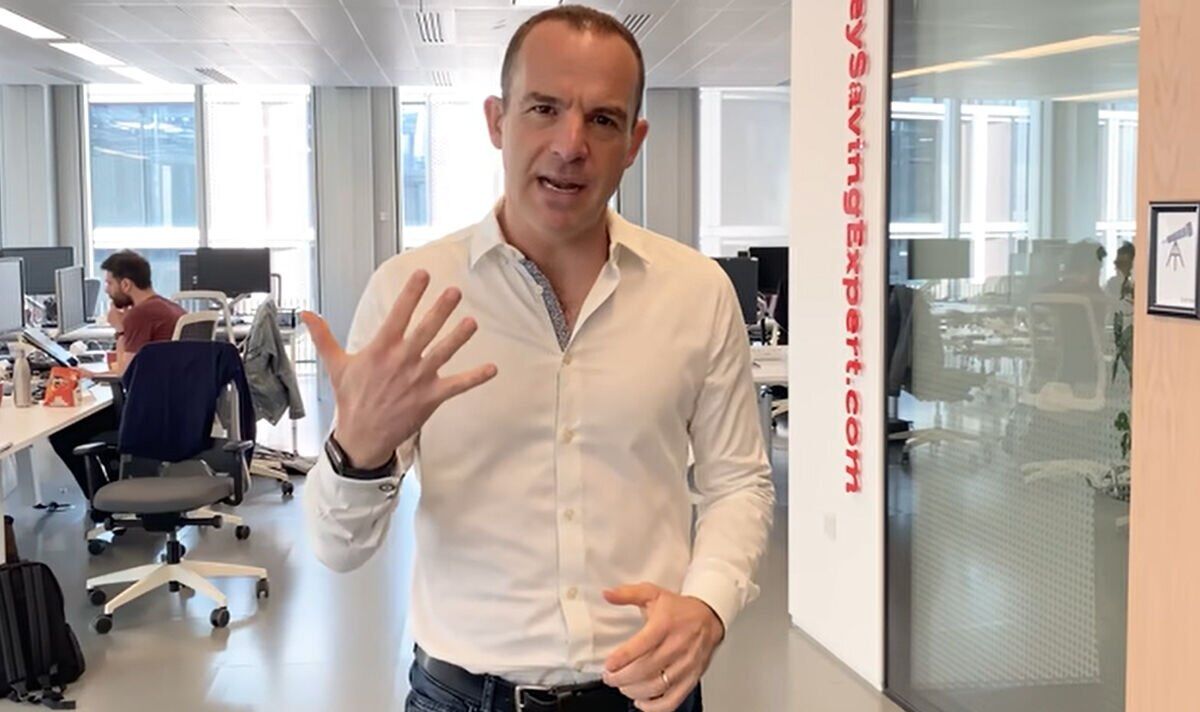 MoneySavingExpert founder Martin Lewis urged anyone who is paid £40,000 or less to check their benefits entitlement on his ITV Money Show earlier this evening. He reminded viewers that seven milion people are missing out on financial help from the Department for Work and Pensions (DWP) and that benefits aren’t just for people out of work.

More than a third (40 percent) of people on Universal Credit are in work but due a top up because they are considered to be on a low income, but millions of people are still missing out.

This was the message from financial journalist Martin Lewis on his latest ITV Money Show tonight.

He said: “My rule of thumb on this is if you have family income under £40,000 check benefits eligibility.

“I am not – to repeat – saying you will get it – I am saying it is definitely worth 10 minutes of your time to go onto an online benefits calculator – there are a good few of them out there – to see if you’re due.”

Martin went on to say there are 2.6 million people still on “old school” benefits like income support and jobseeker’s allowance who will be moved over to Universal Credit by 2028.

He added: “In a few cases it can be worth asking to move earlier because you will earn more, especially those of you who are in work, live in the city and have a relatively high rent and are eligible – you may well get substantially more on Universal Credit than you do under legacy benefits.

“What would I do? I’d go onto a benefits calculator and see what Universal Credit you would get. If that says you’re due to get more do not apply at that point – then get free one-on-one help. This is complicated and once you apply you can’t reverse it even if you get less.”

Martin Lewis also recently shared a top trick that “everyone with a combi boiler” may want to try to help them save money on their energy bills this winter.

He said: “Now I’ve talked about this one before – The Money Saving Boiler Challenge – nothing to do with me.

“This is a website that takes you through – if you’ve got a combi boiler, that the vast majority of you do – how to turn down the flow rate. Now you’d normally want it to be around 60 degrees but most people’s boilers are set higher.

“You can turn this down, it won’t affect the heat of your house, it will still be the same temperature. It won’t affect your hot water temperature, it might take slightly longer to get up to the maximum temperature but it can get £100 a year off your bill and is well worth everybody doing.”