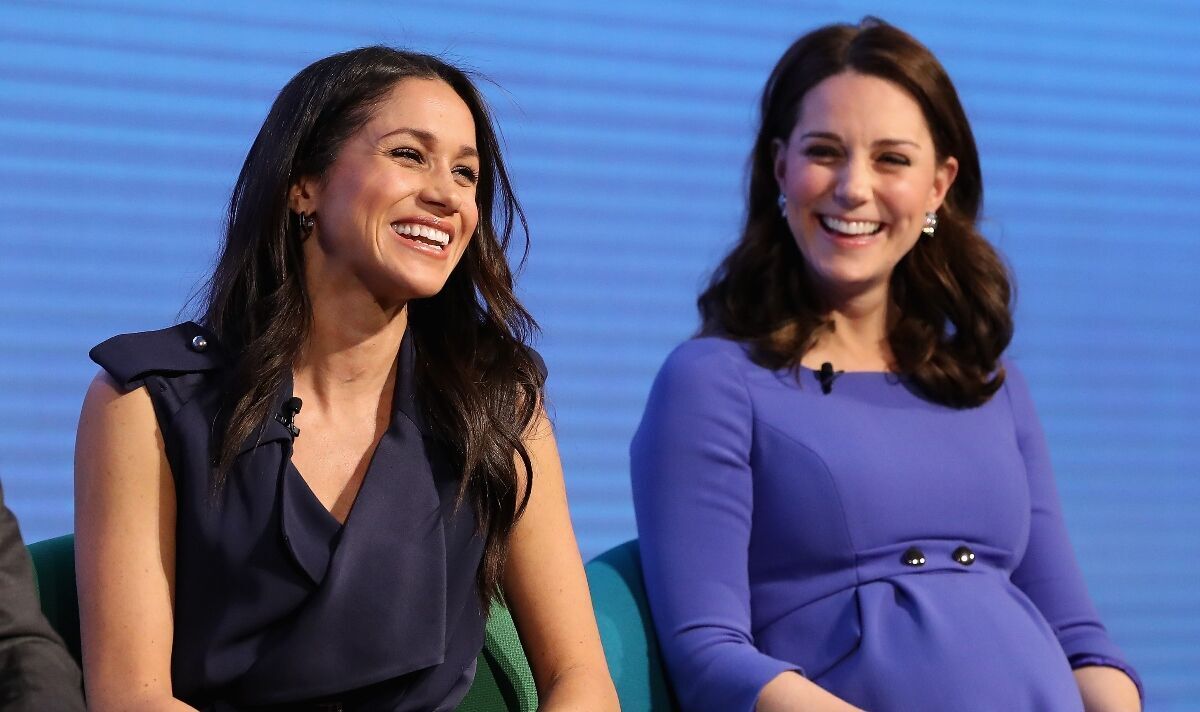 This, combined with the Princess Diana hashtag on TikTok being viewed 9.8 billion times, and the nearly 1.2 million Instagram hashtags on the list, makes her one of the most influential royals.

A spokesperson for Financial World commented on the findings for Express.co.uk.

They said: “This year has seen the monarchy transform with the death of the beloved Queen Elizabeth II in September.

“As King Charles begins his reign, many will be curious to see how he chooses to adapt the Royal Family to a new era and who he will choose to help him do so.