The team announced that Dominique Ducharme will serve as interim head coach and Alex Burrows has joined the coaching staff. Luke Richardson and Stéphane Waite retain their respective duties within the coaching group. 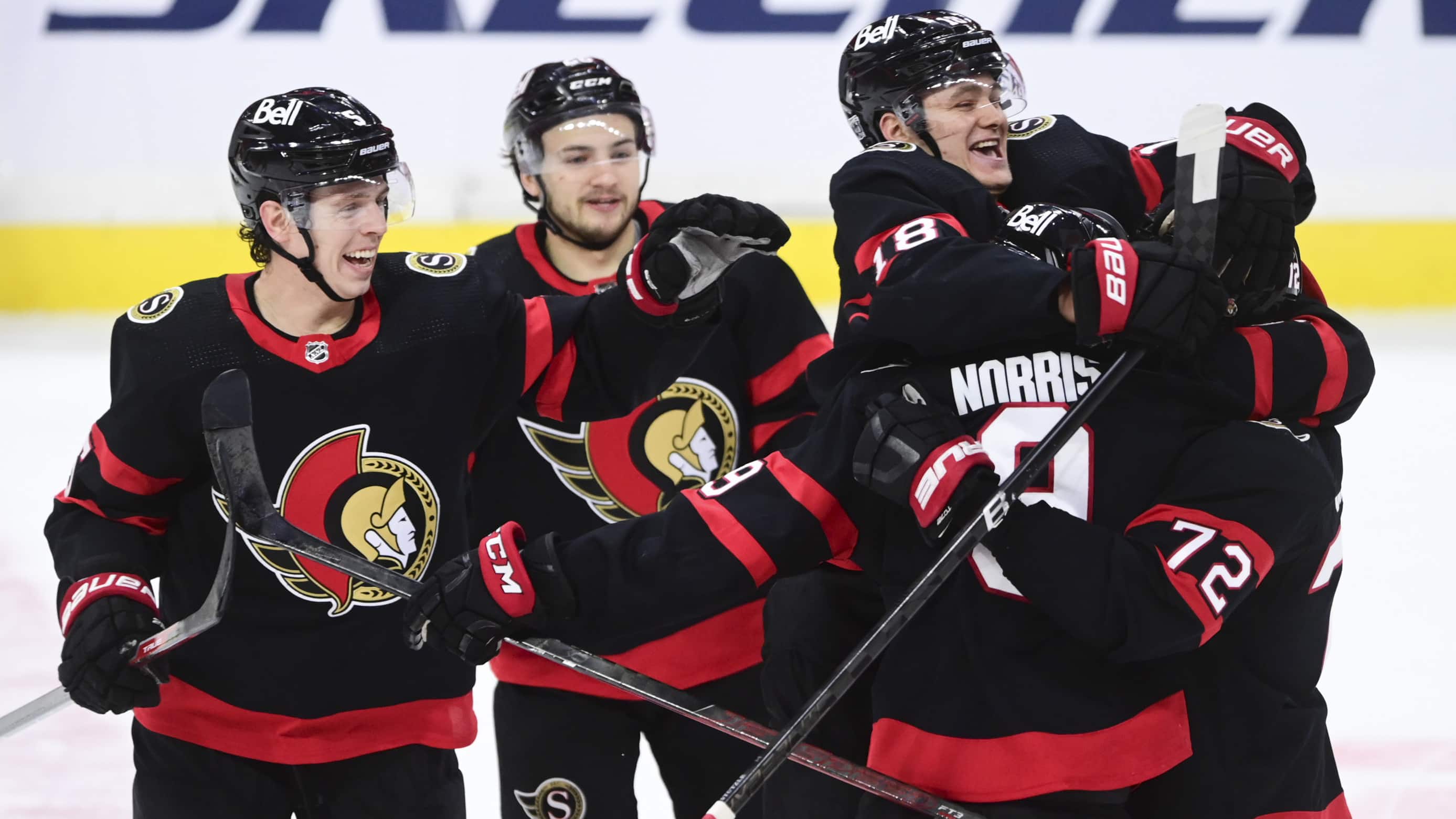 Julien ends his tenure with the Canadiens with a record of 129-123-35. In his four years with the team, Montreal missed the playoffs twice and lost in the first round the other two years. The Canadiens were the lowest-ranked team to qualify for the 24-team post-season last year and then upset the Pittsburgh Penguins in the qualifying round. They then lost in six games to the Philadelphia Flyers in the first round.

“I would like to sincerely thank Claude and Kirk for their contributions to our team over the past five years during which we worked together. I have great respect for these two men whom I hold in high regard,” general manager Marc Bergevin wrote in a press release.

“In Dominique Ducharme, we see a very promising coach who will bring new life and new energy to our group. We feel that our team can achieve high standards and the time had come for a change.”

Ducharme has spent two seasons as an assistant coach with the Canadiens. The 47-year-old spent 10 seasons in the Quebec Major Junior Hockey League (QMJHL) and won the Memorial Cup with the Halifax Mooseheads in 2013. That same season he was recognized as the CHL and QMJHL coach of the year. Ducharme also served as head coach of Team Canada at the world juniors in 2017 and 2018, winning silver and gold.

We are all here pulling for you ❤️ Bigger and Brighter things ahead … All the Best to the <a href=”https://twitter.com/CanadiensMTL?ref_src=twsrc%5Etfw”>@CanadiensMTL</a> players

Bergevin and Ducharme are expected to address the media this afternoon when the team arrives in Winnipeg.