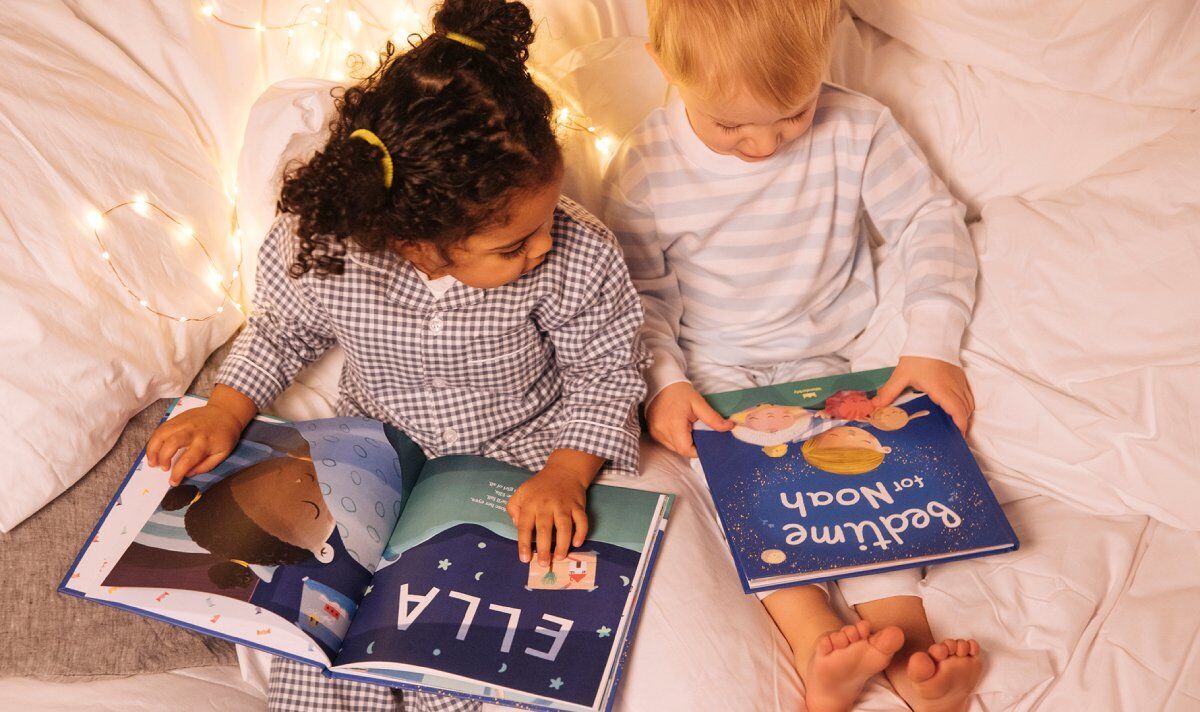 And of the 37 percent of girls who don’t feel represented, 38 percent thought lead roles in stories always seemed to be boys.

More than a quarter (27 percent) of parents also agreed that there is a lack of representation of their children – with things like being an only child, allergies, and wearing glasses rarely covered.

It also emerged two in five (41 percent) believe their child would be more inclined to read more often if the main characters represented similarities to them.

Asi Sharabi, CEO and co-founder of personalised book brand Wonderbly, which commissioned the research, said: “Children want nothing more than to feel a part of a story, and the research has highlighted that while some are able to, for varying reasons, others are not.

“It’s vital in engaging a child for them to feel like they can relate to either the story, or the characters involved.

“The research also found that parents are quite aware of this too when it comes to finding content they consume, as they strive to find things like books that are more representative of their children.”

Other characteristics children haven’t seen in their books, according to their parents, include physical disabilities, different locations kids can live – such as in the city or the country – and skin conditions.

Being short or tall, having divorced parents, and mental health conditions, are also seemingly rarely covered.

When asked which traits were least represented by a main character, parents identified being transgender, being physically disabled, and having alopecia as untouched areas.

And 61 percent believe it’s important for kids to see themselves represented in the wider content they consume, including films and TV, as well as books.

Almost four in ten children (39 percent) would like to see more people like them in movies, while 37 percent said the same of TV shows, and a third in school.

Nearly half of kids (46 percent) have never seen a character they relate to on television, and a third have asked their parents to buy books with more personalities that speak, look, or act like them.

Parents believe representation is vital in such mediums in order to normalise their feelings, help them relate more to a story, and to know other children find themselves in the same circumstances as them.

And 36 percent of parents don’t want their youngsters to feel like they’re different, according to the OnePoll data.

Almost half (48 percent) also reckon seeing characters like them in books will enable them to feel like they can achieve anything.

But 38 percent admit it’s difficult to find books that do represent their young – with 37 percent reckoning it has put them off reading altogether.

Asi Sharabi from Wonderbly, a service where you can personalise book characters including their skin tones and hairstyles, added: “It’s so important for children to feel represented in the books they read.

“When children see themselves as the hero of a story, it helps them believe that they can do anything they can imagine, that any story they imagine could be their story.

“Books are also a way to educate your child on an infinite number of topics and themes that shape how they view the world.

“Personalisation helps children relate to the storylines, and makes them far more receptive to the key messages and learnings of each tale.

“We want as many children as possible to see themselves in their own story.” A ‘lack of drama’ and a ‘swamp of tedium’ – Mary review