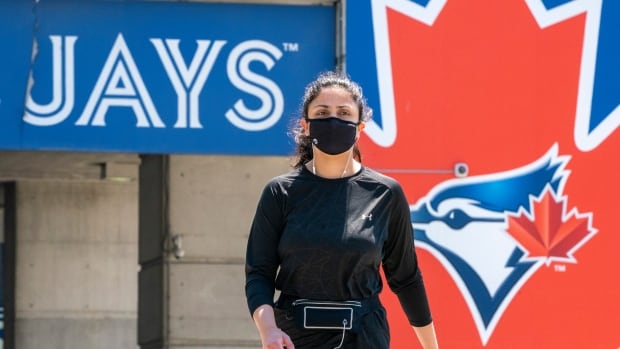 “Certainly, we’d have to look very carefully at what proposal would be put forward by Major League Baseball and also the Blue Jays specifically, if they were to entertain the idea of home games and what that would mean for teams coming in,” Njoo said. “What types of precautions or preventative measures would be put in place for those players in their home cities?

“A lot of states have, at the present time, quite a high level of activity of COVID-19. … I think it’s a matter of looking very carefully at the plan that would be proposed with respect to the regular season and taking it from there.”

Chief Public Health Officer of Canada Dr. Theresa Tam and Deputy Chief Dr. Howard Njoo answer questions after the Blue Jays were cleared to train in Toronto. A decision on playing regular season games in Toronto has yet to be made. 2:19