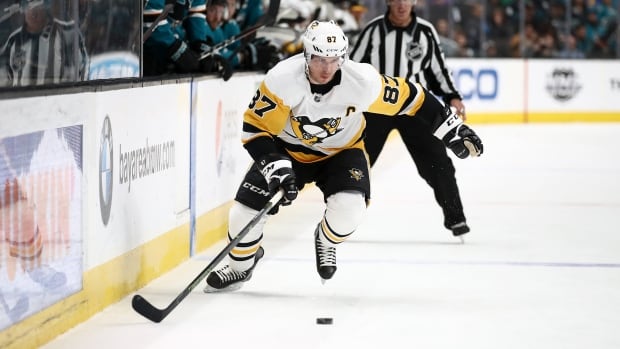 The NHL and NHL Players’ Association have taken a massive step toward resuming the pandemic-hit 2019-20 season later this summer — and securing labour peace for the foreseeable future.

The league and its union announced today the two sides have reached a tentative agreement on a return to play plan. The two sides also have a memorandum of understanding that adds an additional four years to the term of the current collective bargaining agreement.

The tentative agreement will see training camps start July 13. Clubs will travel to hub cities on July 26 and the qualifying round will begin on Aug. 1.

The NHL, which was forced to suspend its schedule March 12 because of COVID-19, hopes to have a 24-team format when play resumes, with the Stanley Cup getting handed out sometime in the fall.