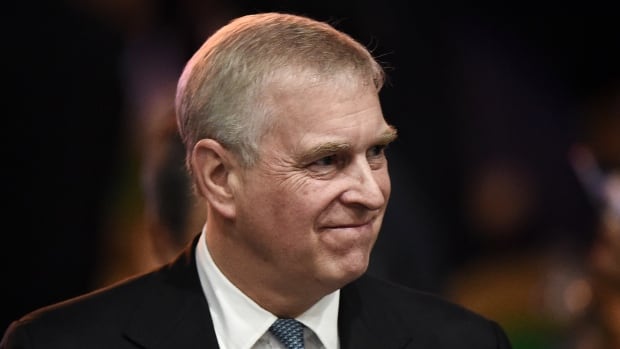 U.S. authorities have not made an official approach to the United Kingdom government for permission to speak to Prince Andrew about his contacts with the late disgraced financier Jeffrey Epstein, Prime Minister Boris Johnson said on Friday.

U.S. prosecutors want to question the Prince over his contacts with Epstein, who was awaiting trial on charges of trafficking minors when he died by suicide last August in a New York City federal prison.

However, they have said that Andrew, Queen Elizabeth’s second son, has repeatedly evaded their requests for an interview and reiterated their desire to speak to him on Thursday after they arrested British socialite Ghislaine Maxwell, Epstein’s former girlfriend and longtime associate.

Lawyers for Andrew, who met Epstein through his friendship with Maxwell, say he has offered his help three times this year.

Asked what the response would be if U.S. officials sought formal access to Prince Andrew, whose official title is the Duke of York, Johnson said: “No such approach has been made. It’s a matter for the Royal Family.”

He went on: “Everybody’s sympathies are very much with the victims of Jeffrey Epstein, but you wouldn’t expect me to comment on matters affecting the Royal Family.”

In June, then-U.S. Attorney for Manhattan Geoffrey Berman said Andrew had “sought to falsely portray himself to the public as eager and willing to co-operate” with their inquiry.

At the same time, a U.S. law enforcement official confirmed to Reuters that U.S. authorities investigating Epstein had sent the U.K. government a formal request, known as a mutual legal assistance treaty (MLAT) submission, asking for access to the prince.

After Maxwell was arrested and charged on Thursday with luring underage girls for Epstein to sexually abuse, acting Manhattan U.S. Attorney Audrey Strauss said: “We would welcome Prince Andrew coming in to talk with us.”

Andrew’s legal team has accused the U.S. Department of Justice (DOJ) of seeking publicity rather than his help, rejecting accusations he had offered “zero co-operation.”

“The Duke’s team remains bewildered given that we have twice communicated with the DOJ in the last month, and to-date, we have had no response,” a source close to Andrew’s team said in response to Strauss’s remarks.