Conservative Leader Erin O’Toole on Tuesday called for the relocation of the 2022 Winter Olympics out of Beijing in part because of the Chinese government’s treatment of its Muslim minority population.

O’Toole said Canada should not be sending its athletes to compete there while the country stands accused of committing “genocide” against Uighurs in Xinjiang province. He also cited the country’s actions in Hong Kong and the ongoing detention of Canadian citizens Michael Kovrig and Michael Spavor.

The Winter Olympic and Paralympic Games are currently scheduled to take place in February 2022.

“The Olympic Games and the athletes who compete in them inspire each generation — and they must continue to provide such inspiration,” O’Toole said at a press conference in Ottawa.

“But not in China, in the shadow of a genocide.”

WATCH | Conservative leader calls for Beijing 2022 Olympics to be relocated: 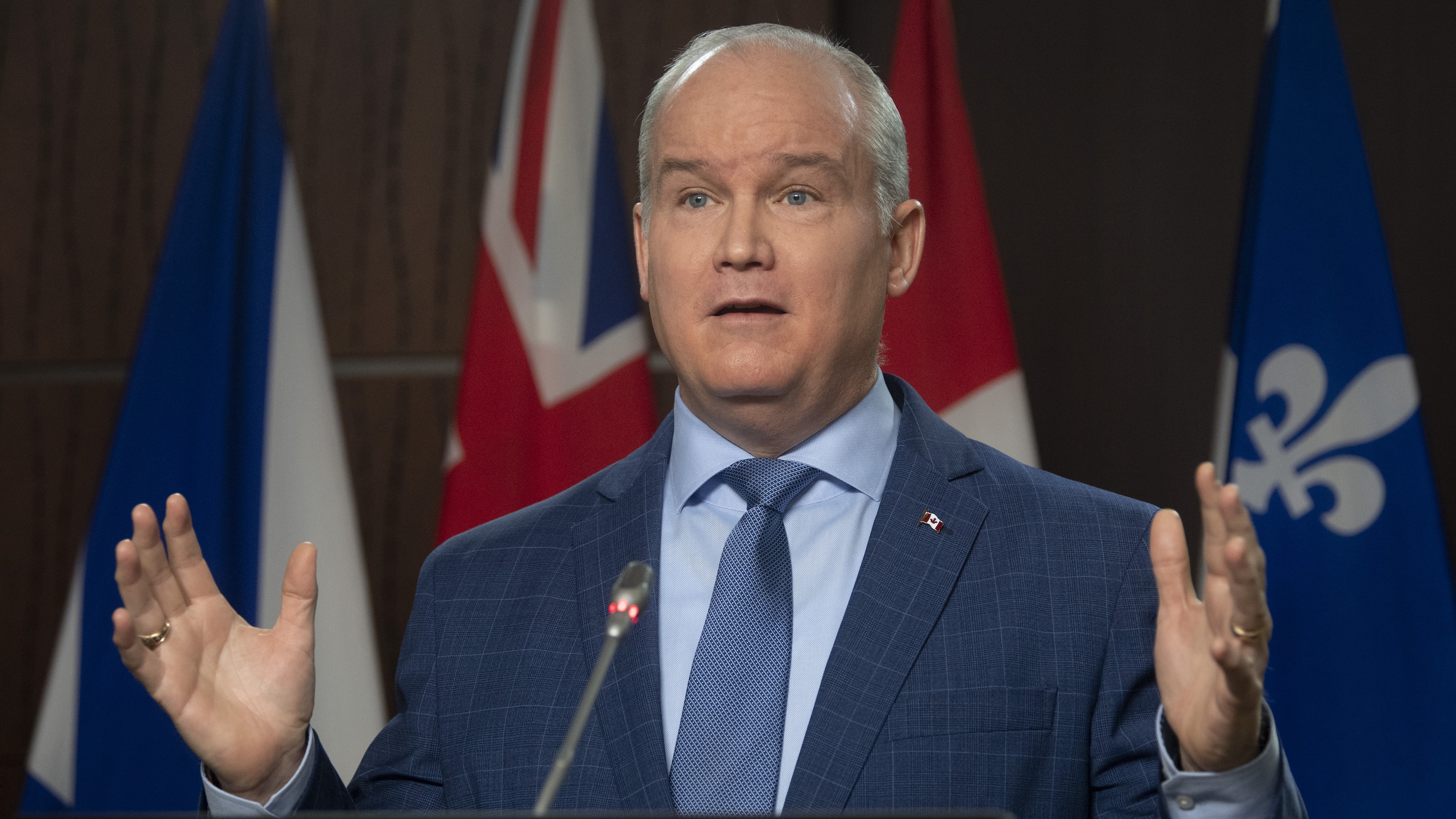 Conservative Party of Canada leader Erin O’Toole is calling on the International Olympic Committee to relocate the Beijing 2022 Olympic Games amid what he calls a genocide against minority Uighurs. 1:43

China has come under increasing international criticism in recent years over its policies in Xinjiang, a western province. UN experts and activists say more than one million Uighurs, Kazakhs and others have been arbitrarily held in prison-like centres for political indoctrination. China claims the centres are intended to combat extremism and teach job skills, but former residents and rights groups say they target Islam and minority languages and cultures.

The country has also faced accusations of instituting a forced birth control campaign in the region.

The House of Commons subcommittee on international human rights tabled a report in October that concluded that China’s mistreatment of Uighurs — through mass detentions in concentration camps, forced labour, state surveillance and population control measures — amounts to a policy of genocide.

O’Toole said Prime Minister Justin Trudeau should rally like-minded countries and the International Olympic Committee to identify alternative countries where the Games could be held, although he stopped short of calling for Canadian athletes to boycott the international sporting event.

“It’s only if [relocation] is not possible and there’s no change in conduct by the state of China that we should examine whether our athletes compete,” said O’Toole.

Green Party leader also called for Games to be relocated

The call from the Conservative leader follows a similar one from Green Party leader Annamie Paul and a multi-party group of 13 MPs, who earlier this month released an open letter calling for the Olympics to be relocated.

Paul said Canada should consider the feasibility of hosting the Games itself.

“If the relocation of the Olympics serves as a wake-up call to the Chinese government, that would be a positive by-product,” Paul said in a press release last week. “However, it should be enough to know that Canada has not participated in providing a global platform for a country perpetrating genocide.”