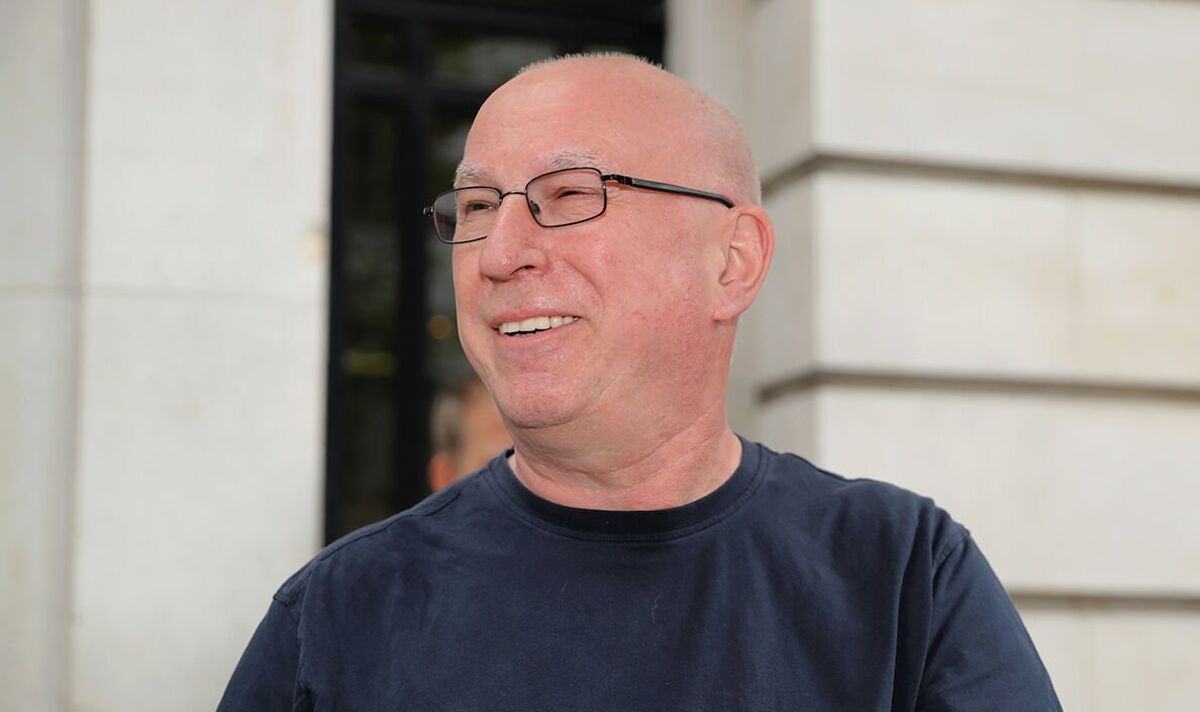 Mr Bruce joined the BBC in 1977 and said: “After 45 years of broadcasting on BBC Radio, it’s time for a change.” He added that it was “the time was right” to quit.

He continued: “I would stress that this is entirely my decision. I will always be very proud of my association with the BBC and Radio 2.

Mr Bruce has described the move as “a new adventure” and has assured his listeners that PopMaster and “all the great records you know and love from the 70s, 80s and 90s” will feature in his new show.

He is set to present on Greatest Hits Radio from 10pm to 1pm from April but the radio’s weekly listenership is less than half the size of Mr Bruce’s Radio 2 audience standing at 4.1 million compared to his almost nine million.

Ben Cooper, chief content and music officer at Bauer Audio UK, said: “Ken Bruce is a broadcasting legend, with the biggest radio show in the UK, so as well as today being an exciting announcement for Greatest Hits Radio and its growing audience, it is a hugely significant moment for the industry.”

In a poll that ran from 11am on Friday, January 20, to 7.30am on Wednesday, January 25, Express.co.uk asked readers: “Will you continue to listen to BBC Radio 2 following Ken Bruce’s departure?”

In total, 1,686 readers responded with the overwhelming majority, 90 percent (1,517 people) answering “no” they will not continue to listen to BBC Radio 2.

Whereas three percent (56 people) said “yes” they would, and a further seven percent (113 people) said they already do not listen to BBC Radio 2.

Dozens of comments were left below the accompanying article as readers discussed Mr Bruce’s departure.

Chris Evans and Graham Norton both left their Radio 2 shows in recent years for Virgin Radio, while Paul O’Grady also quit his Sunday show after 13 years.

A replacement has not been decided, with the BBC stating that an announcement would be made “at a later date”.

Former Top of the Pops presenter Gary Davies is the favourite to replace Mr Bruce, with odds of 2-1 by bookmaker Coral. Meanwhile, Scott Mills is in second with odds of 3-1.

Coral’s John Hill commented: “Gary Davies has filled in for Ken Bruce for the last few years and the Sounds of the 80s presenter is the favourite to land the mid-morning show on a full-time basis. Scott Mills recently joined BBC Radio Two and he is second best in the betting to switch from the afternoon slot to the mid-morning programme.”